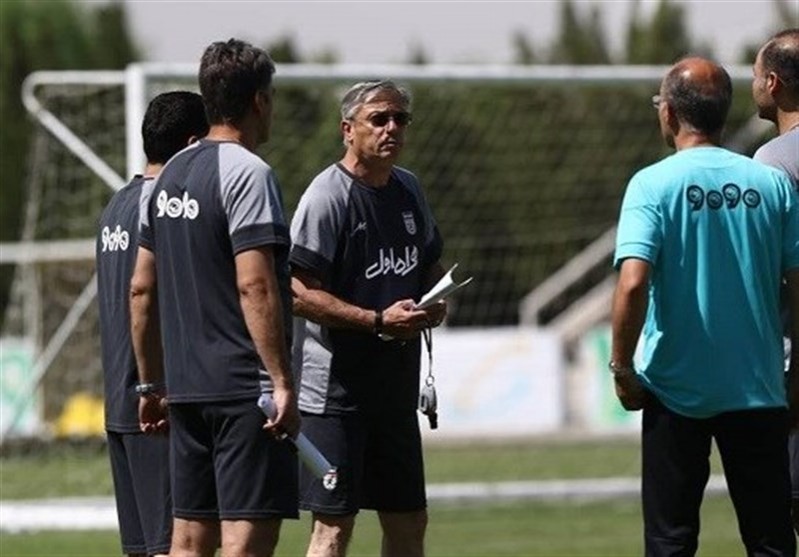 Tasnim – Iran has been drawn in Group F of men's football at the 2018 Indonesia Asian Games.

The Iranian team has been pitted against DPR Korea, Saudi Arabia and Myanmar.

Japan was the seeded team in Group D and they were drawn with Vietnam, Pakistan and Nepal.

Defending champion Korea Republic will have Bahrain, Kyrgyz Republic and Malaysia for company in Group E.

The U-23 tournament, which allows each country to field three overage players, will see 24 teams vying for honors.

The top two teams in each group along with the four best 3rd placed teams will advance to the Round of 16.