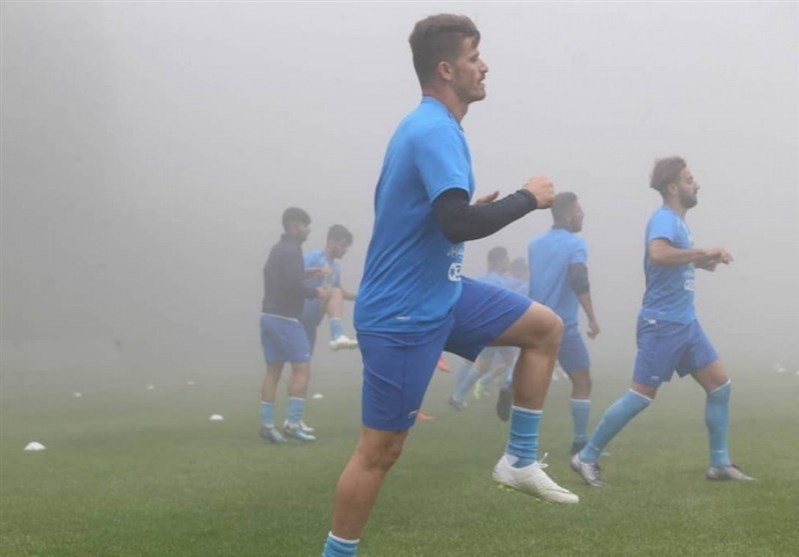 Iranian media reported that the warm-up match will be held in Karlsruhe on July 17.

Germany has yet to issue visas for Esteghlal’s players, the reports said.

Esteghlal’s current coach Winfried Schafer headed Karlsruher SC from 1986 to 1998 and reached the semi-final of the UEFA Cup in the 1993–94 season with the team.