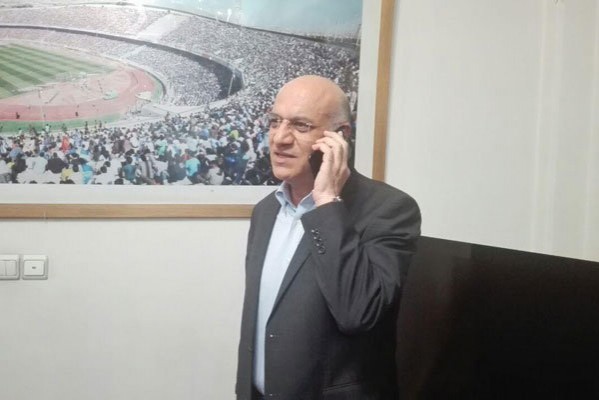 Tehran Times - Amirhossein Fathi has been named as acting president of Esteghlal football club on Wednesday.

Eftekhari, who stepped down as General Manager of Esteghlal on Wednesday, was the target of considerable fan dissatisfaction due to his side’s failure to challenge for the Iran Professional League title.

Under leadership of Eftekhari, Esteghlal have yet to extend the contracts of Senegalese striker Mame Baba Thiam and Uzbek iconic midfielder Server Djeparov.

Defensive midfielder Omid Ebrahimi has left the team for Qatar’s Al Ahli and the Blues are yet to really make an eye-catching transfer in the summer transfer window.

On Tuesday, the Iran Football League Organization also awarded Iran’s Super Cup title to Esteghlal arch-rivals Persepolis after they withdrew from the match.