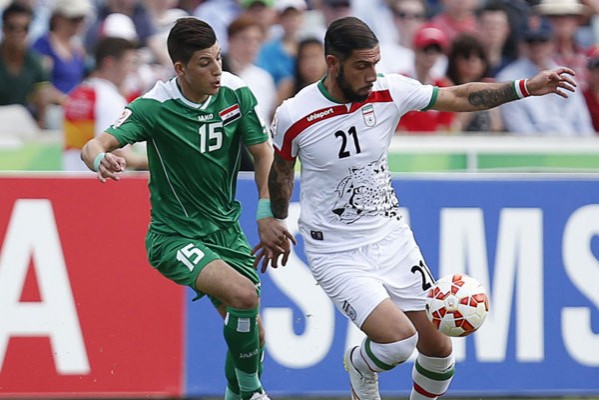 The 32-year-old midfielder was an unused substitute at the 2018 World Cup in Russia, where Team Melli narrowly finished third in Group B.

Dejagah is not fully fit after suffering knee injury in Nottingham Forrest’s training in February.

He made his debut as a sub for the championships side in their 2-0 defeat to his former club Fulham at Craven Cottage but was forced to undergo surgery on his injured knee.

Dejagah has previously linked with Tehran giants Esteghlal and Persepolis.

Tractor Sazi have completed the signing of two players, who have already played in English Premier League.

Dejagah, who has also played in Fulham from 2012 to 2014, is a target for ex-Real Madrid coach John Toshack.

The Welshman is going to make a splash in the summer transfer window.

The local media reports suggest that the former Wolfsburg midfielder is weighing up the offer.