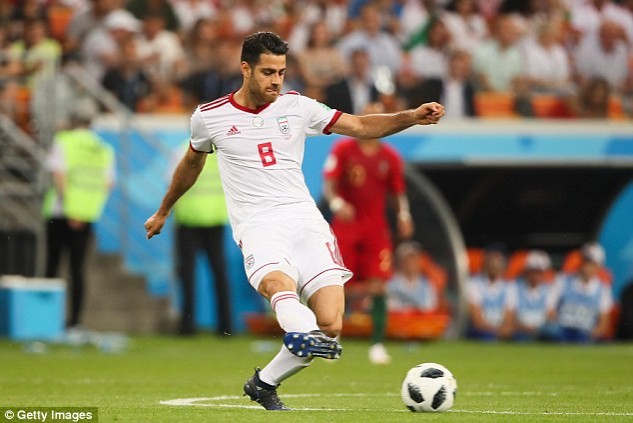 Dailymail - Brighton and Hove Albion are poised to sign highly-rated Ecuadorian Billy Arce - although he will immediately leave on loan for game time.

The 20-year-old from Independiente del Valle will sign a four year contract then be loaned out to Albacete.

Arce has made 22 appearances this season for Independiente - the Ecuadorian league season running over the summer - scoring seven goals.

He is yet to make his international debut, but has caught the eye of the Brighton scouts and could become the club's eighth summer signing.

Arce would join the likes of £17m club record signing Alireza Jahanbakhsh and £15m midfielder Yves Bissouma at the AMEX.

Brighton are also talking to another Iran international, free agent centre-back Morteza Pouraliganji, 26, after the club record signing of Jahanbakhsh.

Pouraliganji, 26, is available for nothing after his contract with Qatari side Al-Sadd expired on July 1.

He has 30 Iran caps and played every minute of their 2018 World Cup campaign, where they impressed against Morocco, Spain and Portugal. 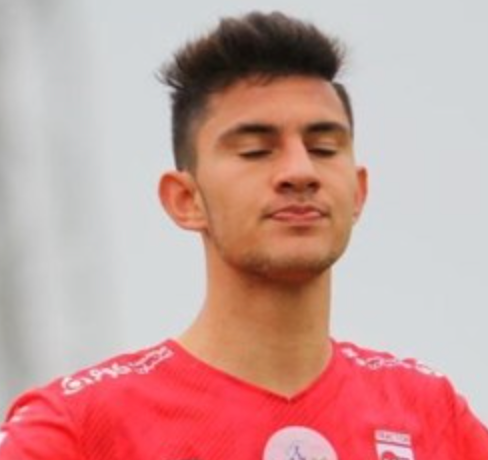