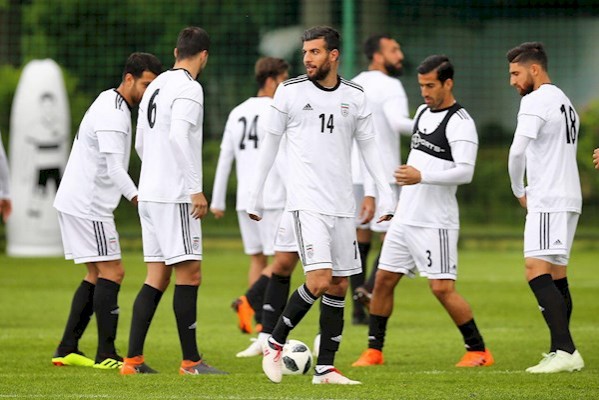 The 27-year-old defender has joined Al Ahli on a two-year deal for an undisclosed fee.

Khanzadeh joins his countryman Omid Ebrahimi who has recently signed a contract with Al Ahli.

Khanzadeh was an unused substitute in the 2018 World Cup, where Team Melli finished third in Group B behind Spain and Portugal.

He started his football career in Rah Ahan in 2009 and has also played in Iranian giant Persepolis as well as Foolad and Siahjamegan.