Nike   US sanctions on Iran   Adidas 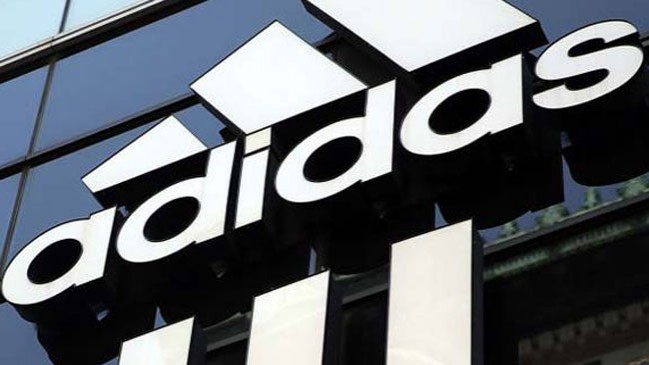 PLDC - German sportswear manufacturer Adidas has reportedly sent a letter to the Football Federation of the Islamic Republic of Iran (FFIRI), saying it was forced to stop its cooperation with the country.

The German sportswear manufacturer has decided to deny Iran with access to its services.

Nike, who was set to sponsor Team Melli with cleats and footwear throughout the 2018 World Cup, withdrew its support of the team ahead of the competition because of global economic sanctions against the country.

German sportswear manufacturer Adidas, who provided Iran’s jersey in the 2018 World Cup, says working with Iran can directly and indirectly impact its market valuation in the U.S. stock market.

It has sent a letter to the federation demanding FFIRI to understand the company.

Iran national football team, who is pitted against Iraq, Yemen and Vietnam in Group D of the 2019 AFC Asian Cup, will not wear Adidas sportswear in the competition in the UAE.