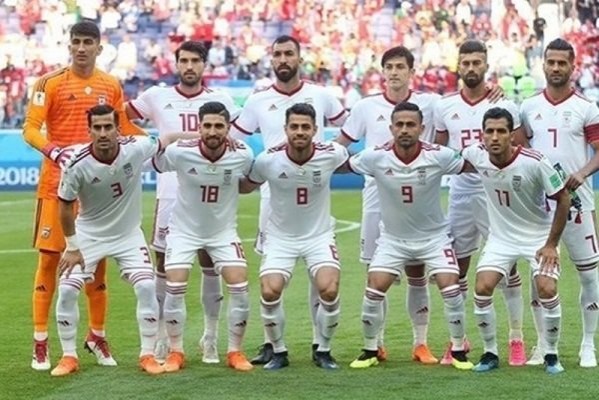 MNA – According to the latest FIFA ranking, Iran National Soccer Team (Team Melli) climbed five ranks to become 32nd in the world and took its title back from Australia.

In the new ranking of FIFA published on Thursday, Iran received 1,471 points to become 32nd in the world and first in Asia.

This is the first ranking after Russia 2018 World Cup using the new formula.