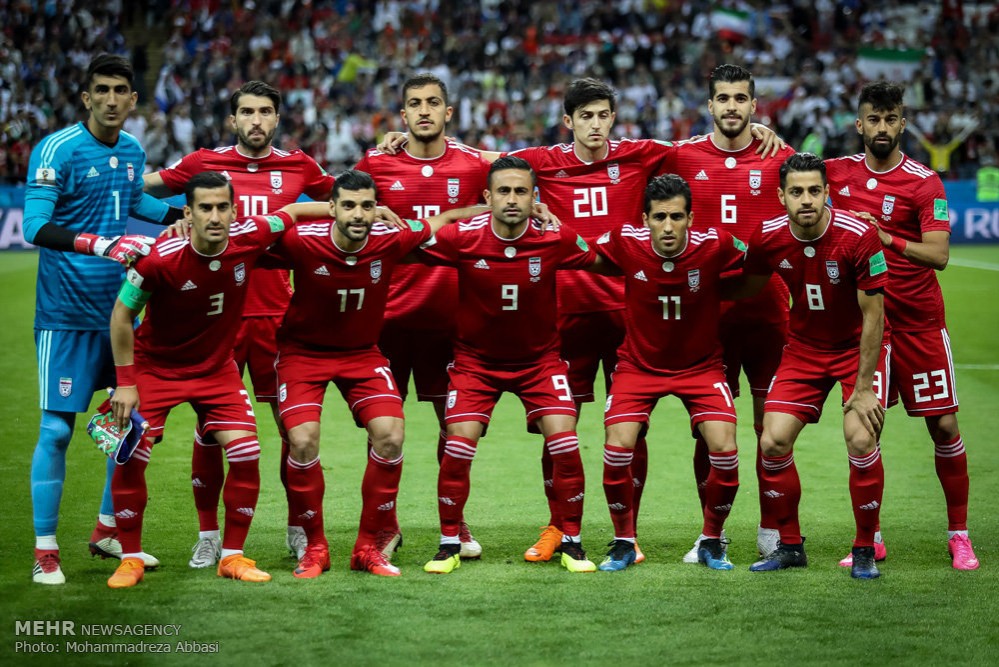 Tehran Times - Football Federation Islamic Republic of Iran (FFIRI) has confirmed receiving offer to play two friendly matches against Argentina and Colombia but is not exactly clear why the request has been remained unanswered.

According to the local media, Iran could EARN USD 600,000 from the friendly matches with Argentina and Colombia, scheduled to be held in New York and Washington in November.

Homeyra Asadi, head of the International Affairs Department of FFIRI, says that the Swiss company lining up these friendlies has not good resume.

“We received an email from Sport Global Management (Sport GM SA) but I think the email should not be published by the media. In that email the matches had been scheduled for November in the U.S. but we had to examine the request for security reasons. Also, we understood that the Swiss company has not a good resume,” Asadi said in an interview with Islamic Students News Agency (ISNA).

Tasnim news agency also published another email from the company in which Iran could play Argentina and Colombia in Vancouver and Toronto respectively with a match fee of USD 500,000.

Carlos Queiroz, Iran national football team head coach, had said if the news was right, he would walk on his knees until Dubai, the UAE.

Maybe there's a contradiction because it seems Queiroz has not found out about the friendlies.

FFIRI did not have enough clearance about the warm-up matches.

Iran, who will play Uzbekistan in Tashkent on Tuesday, have not played a strong team since four years ago when Team Melli met Sweden and Chile.

Iran have been grouped with Iraq, Yemen and North Korea in the 2019 AFC Asian Cup.