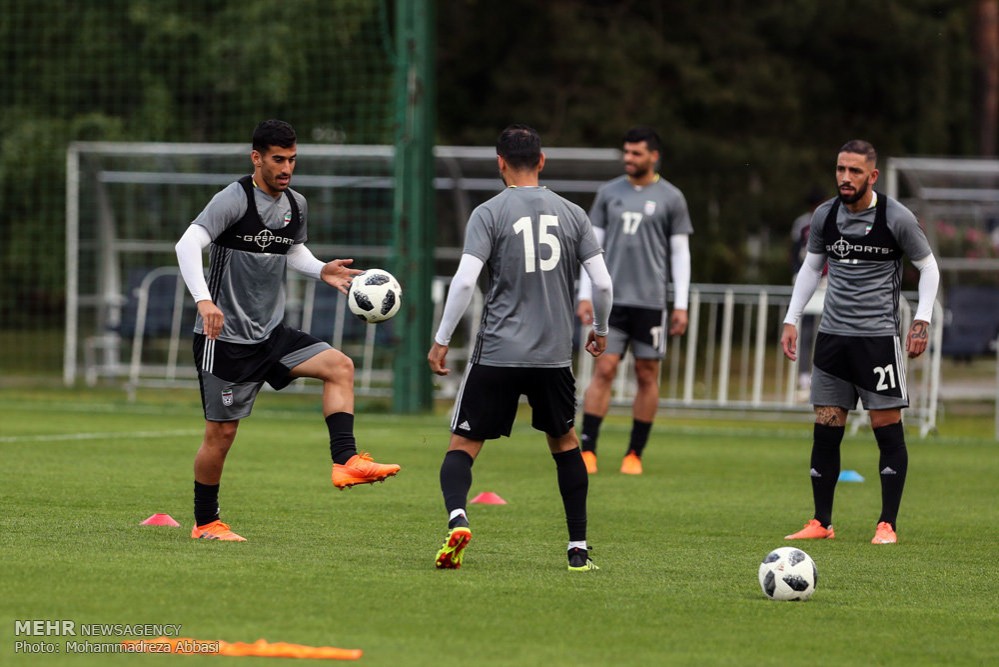 Tehran Times - Iran national football team will reportedly play Brazil in a four-team tournament, to be held in Doha, Qatar in March 2019.

Iranian media reports suggest that the Qatar Football Association (QFA) has invited Iran to the tournament, however the Iranian federation has yet to announce its readiness to participate in the tournament.

The name of the fourth team will be announced within the next few days by the QFA officials.

The Football Federation of Islamic Republic of Iran (FFIRI) signed a memorandum of understanding (MoU) with Qatar Football Association (QFA) in December 2017 to strengthen the mutual relationship for further development of the sport in the two countries.