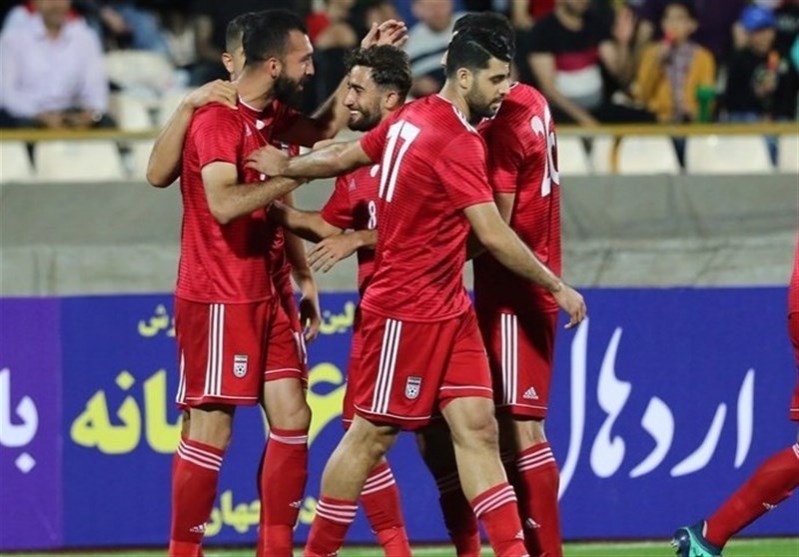 Tasnim – The Iranian national football team, known as Team Melli, will face Venezuela in a warm-up match on November 20.

The match will be held at the Azadi Stadium.

Iran had already defeated Venezuela 1-0 in a friendly match held in Nijmegen, Netherlands, in November 2017 as part of preparation for the 2018 World Cup.

Carlos Queiroz’s men, who defeated Uzbekistan 1-0 in September, will host Bolivia on October 16 in Tehran.

Team Melli is preparing for the AFC Asian Cup UAE 2019, where it has been pitted against Iraq, Vietnam and Yemen.