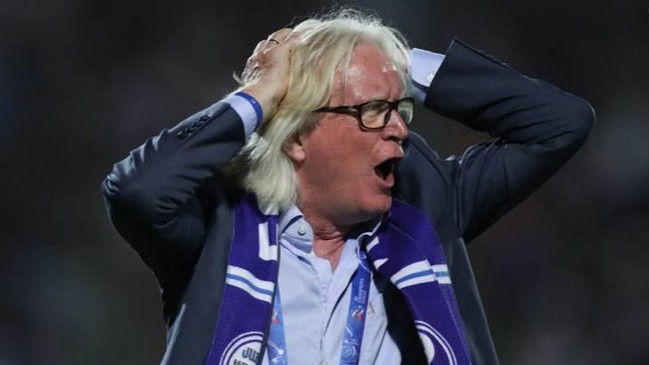 Esteghlal suffered their second defeat in 10 weeks in Iran league on Friday.

The Blues lost to Sepahan in Tehran’s Azadi Stadium oand moved down to sixth place in the table.

Under coaching of Schaefer, Esteghlal also failed to book a place in the AFC Champions League semi-finals after being defeated by Al Sadd of Qatar 5-3 on aggregate.

The Iranian media reports suggest that Schaefer is on the brink of being sacked by the Iranian football club.

Schaefer will be reportedly sacked if Esteghlal lose to Saipa in Iran’s Hazfi Cup against Saipa.