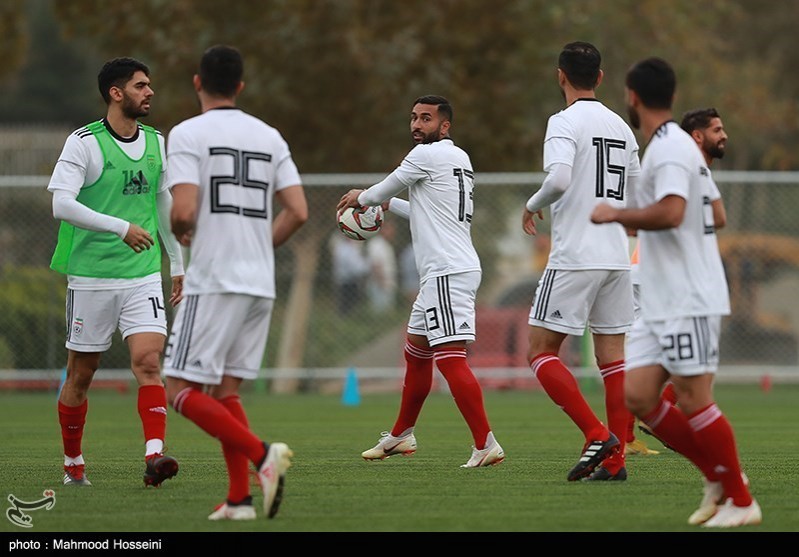 Tasnim – A friendly match between Iranian national football team with Venezuela will be held in Doha, Qatar.

The Iranian media reports suggest that the exhibition match, which was originally scheduled to be held in Tehran’s Azadi Stadium, will be held in Doha, Qatar on November 20.

The Venezuela football federation cancelled the warm-up in Tehran because six Venezuelan players are dual US citizens.

Team Melli will face the South American football team in Doha on November 20.

Carlos Queiroz’s men defeated Uzbekistan 1-0 in September and beat Bolivia 2-1 on October 16 thanks to goals from Alireza Jahanbakhsh and Mehdi Torabi in Tehran.

Team Melli is getting ready for the AFC Asian Cup UAE 2019, where it has been pitted against Iraq, Vietnam and Yemen.