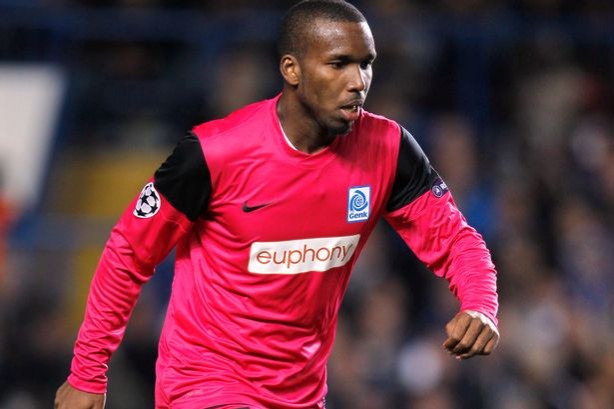 Tasnim - Trinidad and Tobago football team captain Khaleem Hyland is expecting a tough game against hosts Iran, on Thursday, when both teams meet in a friendly encounter at the Azadi Stadium, Tehran.

The Caribbean football team has been scheduled to meet Team Melli in a friendly match on Thursday in Tehran’s Azadi Stadium.

“We know the quality that Iran has. They have a huge coach (Carlos Queiroz) and they are just coming off a strong showing at the World Cup,” Hyland said.

The 29-year-old midfielder, who plays for Al-Faisaly in Saudi Arabia, continued, “We played against them before the 2014 World Cup in Brazil and I think this is a huge game for us to see what level we are at and where have to go. I expect a tough game and the conditions changes just the same as Saudi Arabia.

“We are over here to get a job done and we’ll try to stay focused and go out and do what we are here for and try to get a positive result on Thursday,” Hyland added.

With Trinidad preparing for the 2019 CONCACAF Gold Cup and CONCACAF Nations League, Hyland stated, “These are important games and you can only get better playing teams like these because they play in World Cup every four years and I think it’s a great opportunity to finally get ready for the Gold Cup and Nations League next year by playing teams of this high quality.

The TT team had an hour-long training session, in wet and chilly conditions, at the Iran Football Federation headquarters’ training pitch in Tehran, News Day reported.