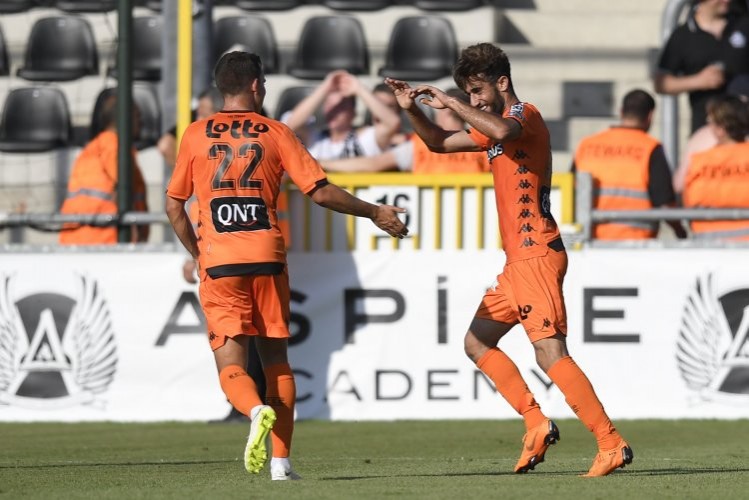 PLDC – Iranian midfielder Ali Gholizadeh had an eye-catching performance in the match against Lokeren Sunday night.

Less than one week he scored an equalizer against Venezuela in friendly match with Iran national football team color, the 22-year-old player scored once again this time in Jupiler Pro League.

“Ali is gradually finding his place in our team. He has a good understanding of what we want him to do in defense as well,” Sporting de Charleroi  coach Felice Mazzù said.

Guss Hupperts gave the host into the lead in the 16th minute but three minutes later Gholizadeh levelled the match with a subtle shot inside the area.

Cristian Benavente gave the visiting team a lead in the 57th minute and Victor Osimhen scored Zebras’ third goal in the 81st minute.

With two minutes remaining, Bambo Diaby scored a goal for Lokeren but Jeremy Perbet was on target for Charleroi in the injury time.