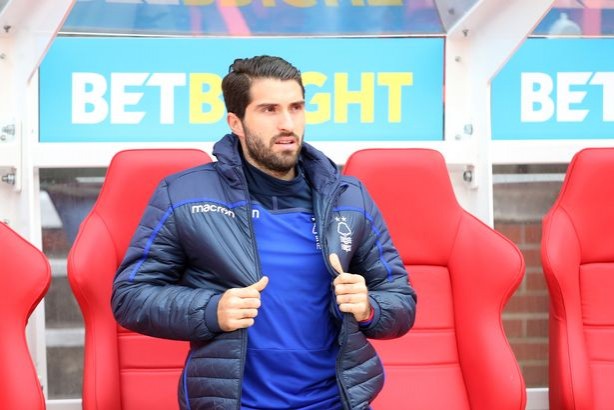 Karim Ansarifard should be full of confidence following his international exploits with Iran, says Aitor Karanka – who has no concern over the striker’s fitness.

The former Olympiacos player made his second appearance for his new club, coming off the bench in the 2-0 win at Hull as an 86th minute substitute, as a replacement for Lewis Grabban.

Ansarifard’s main source of match minutes this season has been on international duty, with Iran, while he waited for work permit issues to be resolved – and allow his move to the City Ground to go ahead.

The 28-year-old was again away playing for his country during the last break, playing 77 minutes and scoring the only goal against Trinidad and getting 25 minutes of action as a sub, in a 1-1 draw with Venezuela – which was played in Qatar. 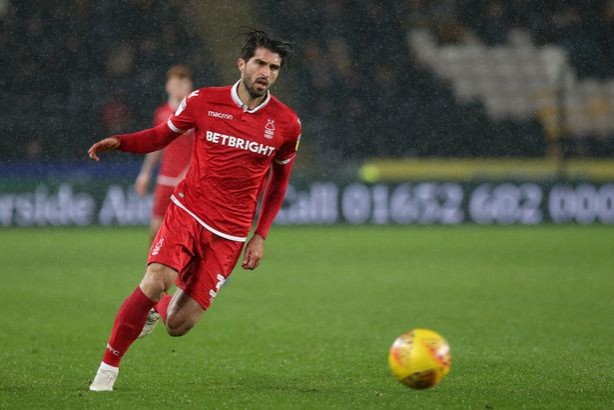 But Reds boss Aitor Karanka believes the chance to get some minutes under his belt with his country will have done Ansarifard good, as he looks to find his feet in the Championship.

“Qatar is a nice place to be at this time of year, surely, when you look at the weather here?” said Karanka. “No, I think he is fine.

“When you have not been playing with your club and you go away with your national team, score a goal in your first game and then come back here, you will be more motivated than anyone.

“He will be motivated and I will need to choose between him and Daryl for a place in the squad.”


Karanka would have liked the chance to work more with Ansarifard during the international break at the Nigel Doughty Academy – but believes that was balanced out by the time he got on the pitch with Iran.

“Karim is very good. It is a shame for me that he could not work with us, but it is good for him to be with his national team,” said Karanka.

“When he arrived I said he is a player who is going to help us a lot, because of his experience. He has scored a goal for Iran in one of the games, which will give him more confidence.

“That is good, because when we played against Sheffield United, the attitude he had in the final few minutes was amazing. He has settled in well and, when he is confident, he will score goals and he will help us a lot.”