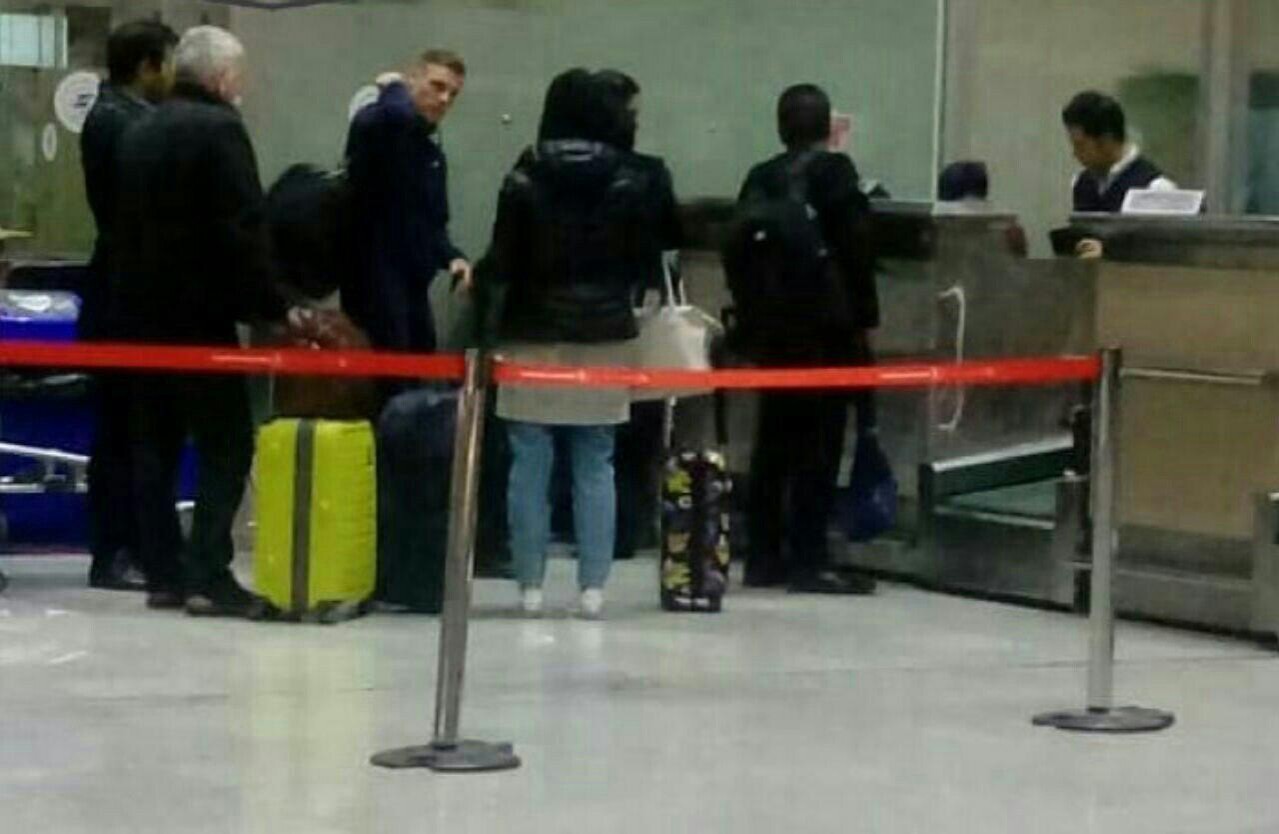 PLDC - Irish striker Anthony Stokes left Tabriz without saying goodbye after he canceled his contract with the Iranian football club.

Stokes left Iran after Zob Ahan match in the international break but returned to Tabriz very late and missed the important match against Persepolis.

The 30-year-old striker terminated his contract with Tractor Sazi after failing to reach agreement with the Iranian team.

Stokes along with his father and his sister left Tabriz for Istanbul early Thursday.

Last week, Scottish striker Lee Harry Erwin announced he would not return to Tabriz due to feelings of homesickness.

Tractor Sazi must find striker as soon as possible because the team has a difficult task ahead to win Iran Professional League for the first time in history.