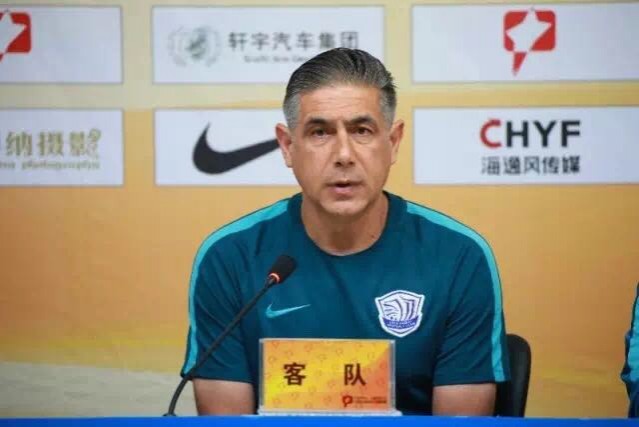 The Iranian football club has announced it has reached an agreement with the 54-year-old year.

The Ahvaz-based football club started the season with Sirous Pourmousavi but he was replaced by his assistant Ilie Stan.

The Romanian coach was also sacked and Aziz farisat took charge of the team.


Now, Ghotbi has been named as new coach of Foolad who has won IPL twice.

He dramatically led Persepolis to title in 2008 and left the team for Iran national football team in 2009.

Ghotbi was appointed as Japan’s Shimizu S-Pulse coach in 2011 and also headed Buriram United of Thailand and Chinese club Shijiazhuang Ever Bright.