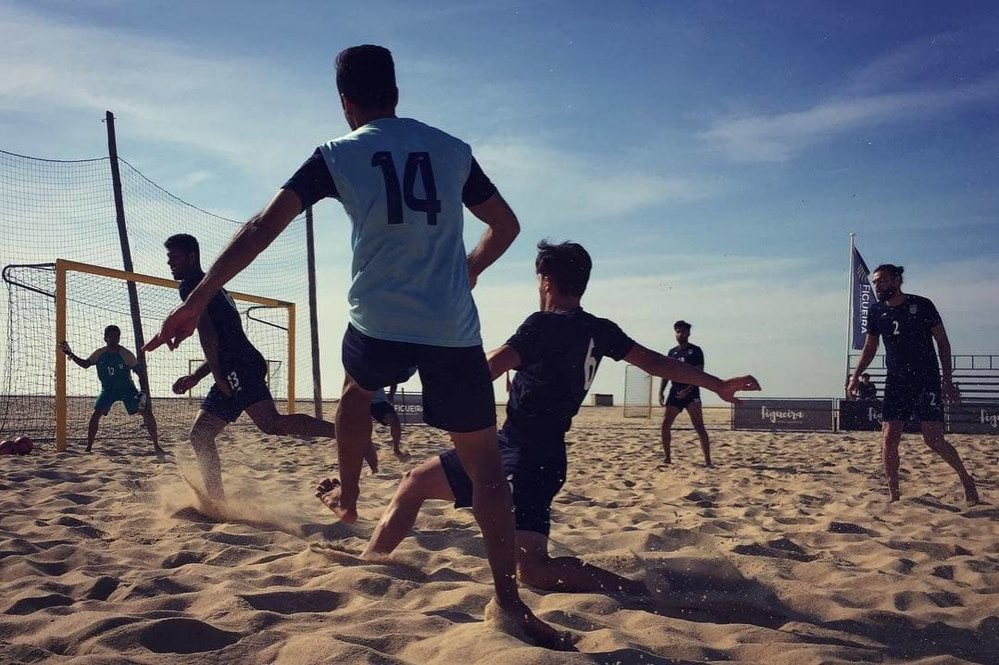 Tehran Times - Following a remarkable campaign in the Intercontinental Cup in Dubai, Iran surpassed Portugal’s place to move into second spot in the beach soccer world rankings, at the same time claiming the November Movers of the Month title.

Marco Octavio’s men cruised through the group stages in the UAE, seeing off competition from three-time winners Russia, the team that they would eventually meet in the final and who also ended Brazil’s 66-game unbeaten streak.

Iran topped the group with nine points, saw off Egypt in the semi-final and then handed a 4-2 defeat to Russia in the final to repeat their 2013 success in Dubai.

They gained 162 points to take them above Portugal and just one behind world champions Brazil.

The Russians also move up one place in the rankings, into fourth position, reclaiming the spot that Italy took from them after winning the Euro Beach Soccer League in September.


Italy slip back into fifth position, while Portugal also drop by one into third.

Elsewhere in the rankings, the U.S. moved up by an impressive eight places, leapfrogging teams such as Argentina, Nigeria and Belarus, as a result of their best ever finish (fifth place) in the Intercontinental Cup.

There were few big drops down the table this month, but China, Vietnam and Uzbekistan slid down a few places as a result of a period of inactivity, beachsoccer.com wrote.