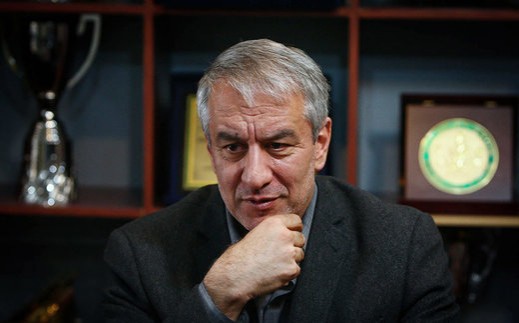 Tasnim - Ali Kafashian, Football Federation Islamic Republic of Iran (FFIRI) vice president, has stepped down as his role on Tuesday.

Kafashian left his position according to the law barring the employment of retirees in government, state or public institutions which use state funds or facilities.

He also was director of Iran's futsal committee.

Mohammad Reza Saket had already resigned as FFIRI secretary general for the law barring the employment of retirees.