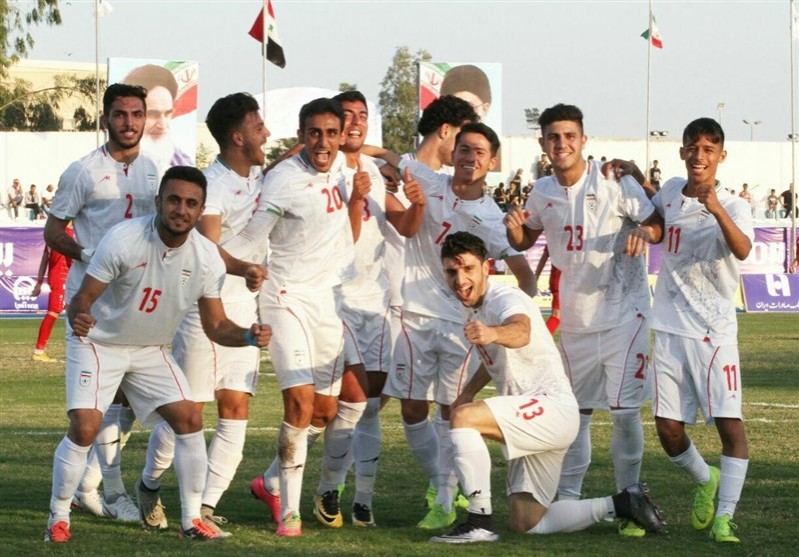 Tasnim – Iran U-23 football team defeated Syria 3-1 in a friendly match on Friday.

Vahid Namdari, Alireza Arta and Mohammad Reza Azadi were on target for Iran in the friendly match held on the southern island of Kish in the Persian Gulf.

Iran had defeated Syria 2-0 in its first friendly match on Tuesday.

Iran is preparing for the Asian Football Confederation (AFC) U-23 Championship 2020.

Zlatko Kranjcar’s team has been drawn along with Iraq, Yemen and Turkmenistan in Group C.

The AFC U-23 Championship 2020 is scheduled to take place in Thailand. It will act as the AFC qualifiers for the men’s football tournament at the 2020 Olympics.