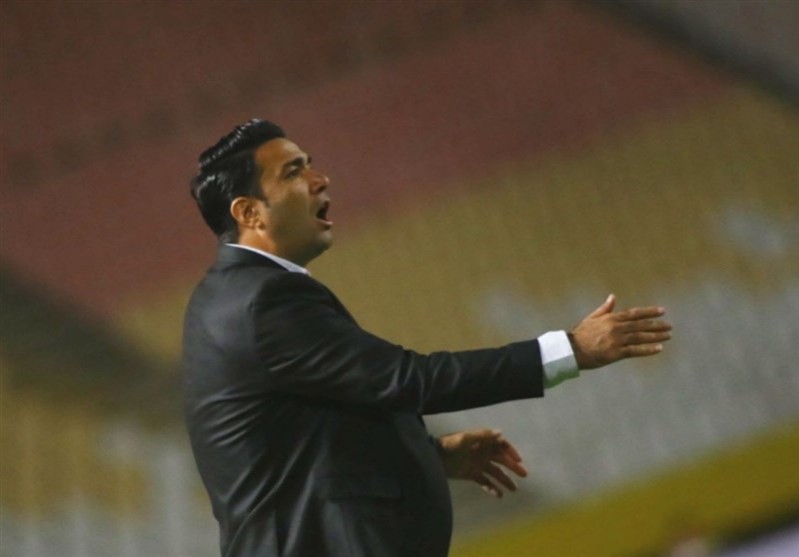 Nekounam, who has penned an 18-month contract with the Iranian top-flight football club, was introduced on Thursday to the players.

Nekounam quit Nassaji on Wednesday after problem with the team’s owners.

Nassaji won a promotion to the Iran Professional League (IPL) after a 24-year absence under leadership of Nekounam.