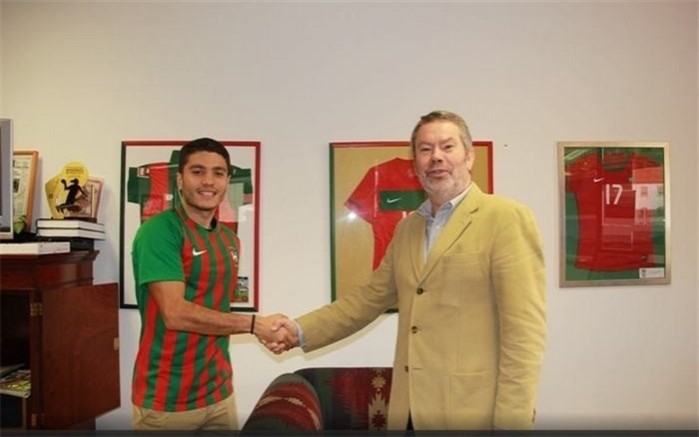 Amirhossein Sheikholeslami, 21, who plays in midfield, has joined the Portuguese team from Iran’s Zob Ahan.

The pair have joined their countryman Amir Abedzadeh in Maritimo.