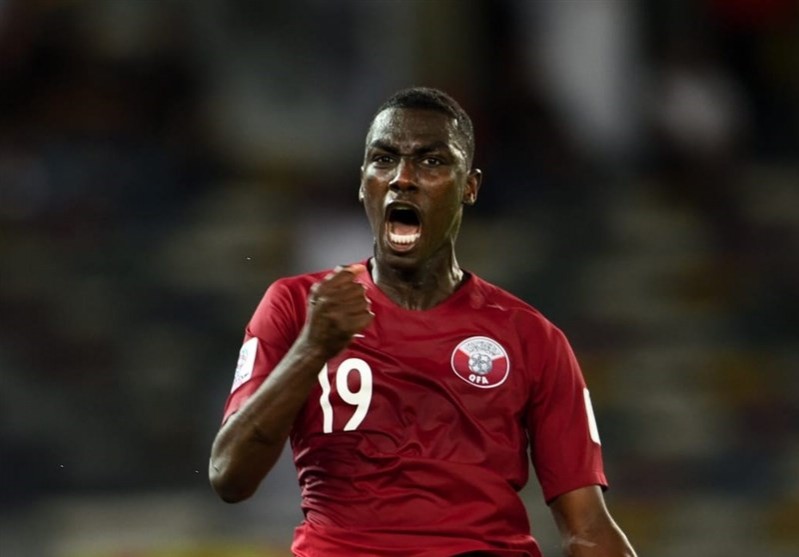 Tasnim – Qatar hotshot Almoez Ali is on the verge of writing himself into the AFC Asian Cup’s history books thanks to the striker’s impressive goal-scoring exploits at the competition underway in the UAE.

Ali, who claimed the top scorer award at the AFC U-23 Championship in 2018, has been in sensational form throughout the tournament, netting seven times in three matches – including a four-goal haul against DPR Korea – as Qatar claimed top spot in the 2019 AFC Asian Cup Group E en route to the knockout phase.

With at least one more game still to come, the 22-year-old Al Duhail SC forward’s impressive tally has seen him move to within one strike of the record haul by a player at Asia’s premier event, one which was set Iran legend Ali Daei when he scored eight at the 1996 edition, also in the United Arab Emirates.

Besides his 'super hat-trick' against the Koreans, Ali rounded off the scoring in Qatar’s 2-0 win over Lebanon on Matchday One and grabbed both goals in last Thursday’s 2-0 defeat of Saudi Arabia.