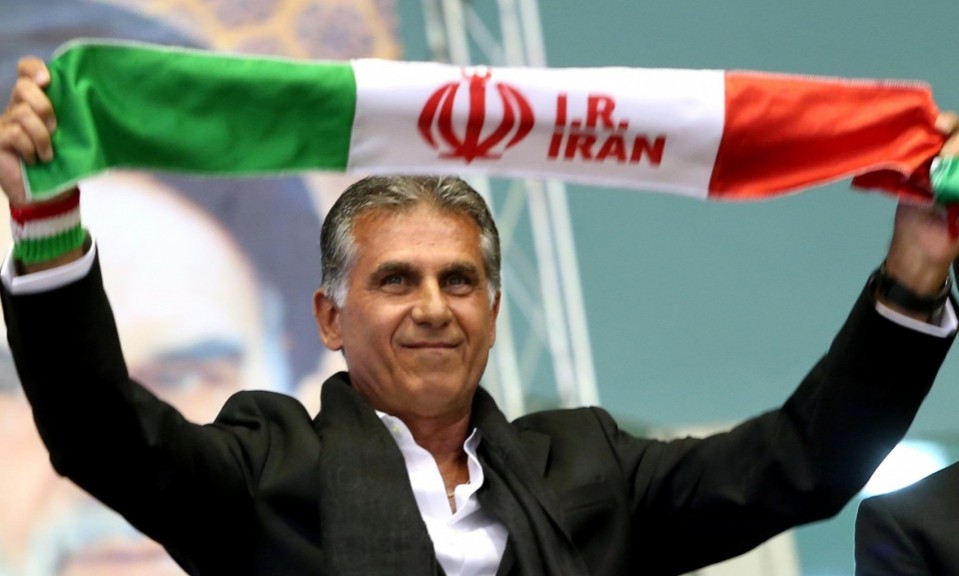 Tehran Times - Carlos Queiroz will mark his 100th match as head coach of Iran national football team in the game against Japan.

The Portuguese reaches the milestone when Team Melli take on Japan at the 2019 AFC Asian Cup semifinals on Monday.

The 65-year-old steered the team to back-to-back qualifications for the World Cup for the first time in Iran's history.


Queiroz was also coaching Iran national football team in the 2015 AFc Asian Cup, where the Persians lost to Iraq in a penalty shootout at the competition’s quarter-finals.

The ex-Real Madrid coach is the longest serving coach in the history of Iran's national football team.

Team Melli are going to win the Asian Cup after 43 years.