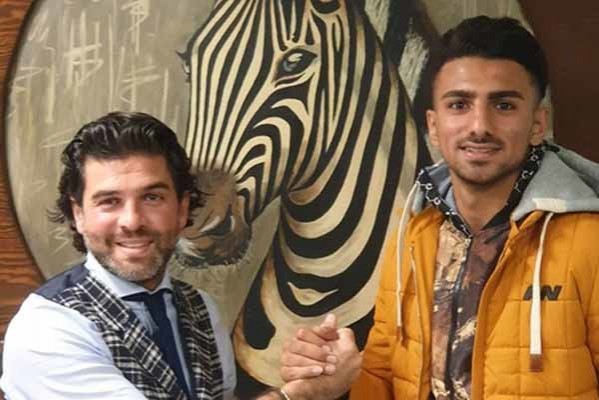 The 19-year-old striker had already been linked with a move to PSV Eindhoven and Besiktas in the summer transfer window.

He represented Iran at the 2017 FIFA U-17 World Cup in India. Delfi burst onto the scene by recording two goals and one assist in the group stages of the competition.

He also showed phenomenal technical ability by also getting two penalties for the Iran U-17 national team in the three group matches.

Delfi will replace his compatriot Ali Gholizadeh in the Belgian team who has been sidelined due to foot injury.

Furthermore, Iranian striker Omid Noorafkan joined Esteghlal on loan until the end of the season.