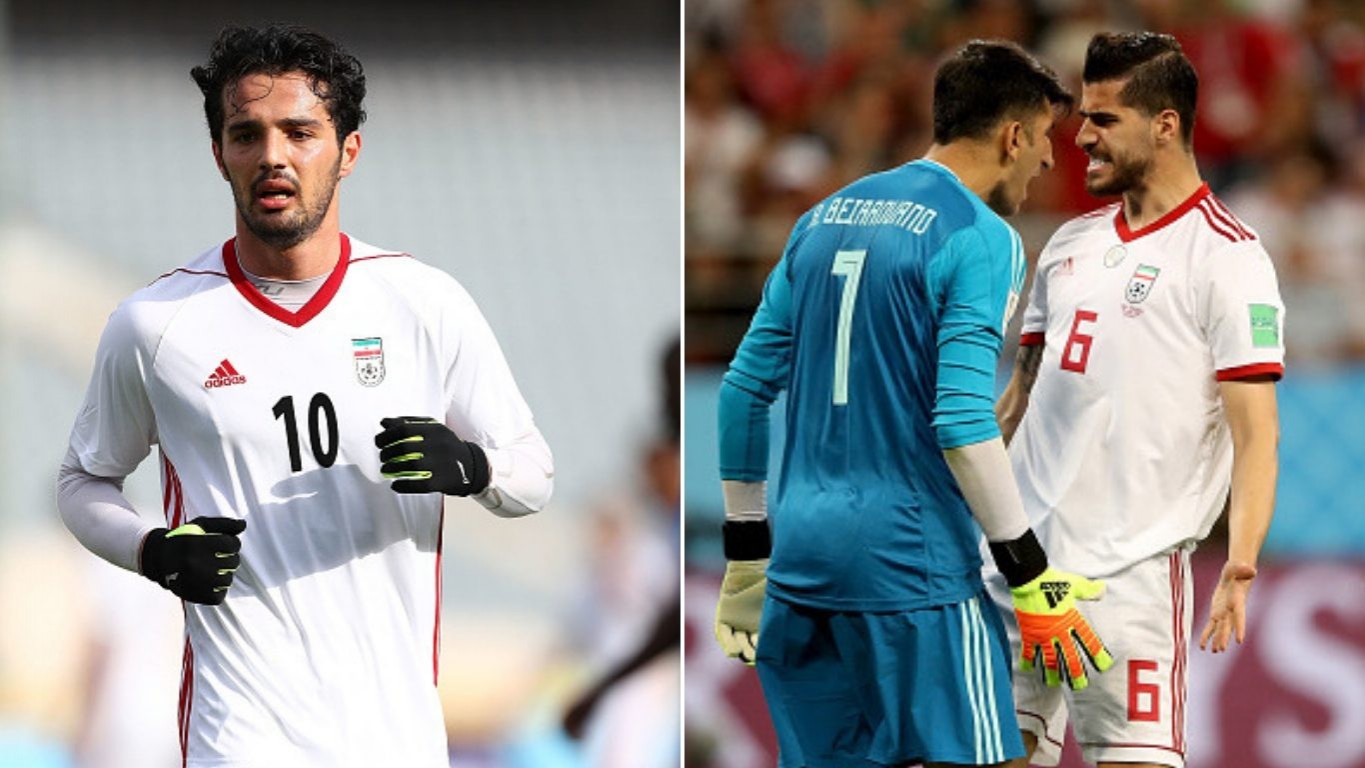 Foxsportsasia - AFC Asian Cup contenders Iran were given a reality check, after they were dumped out of the competition by Japan. Fans had touted 2019 to be Team Melli’s best chance in years to win the entire thing, only to be let down in the end. And with a lot of stars of this generation nearing their end, we take a look at who could lead them in the future; with a view to the 2022 FIFA World Cup.

For this list, we have considered players both in and out of the 2019 AFC Asian Cup squad. 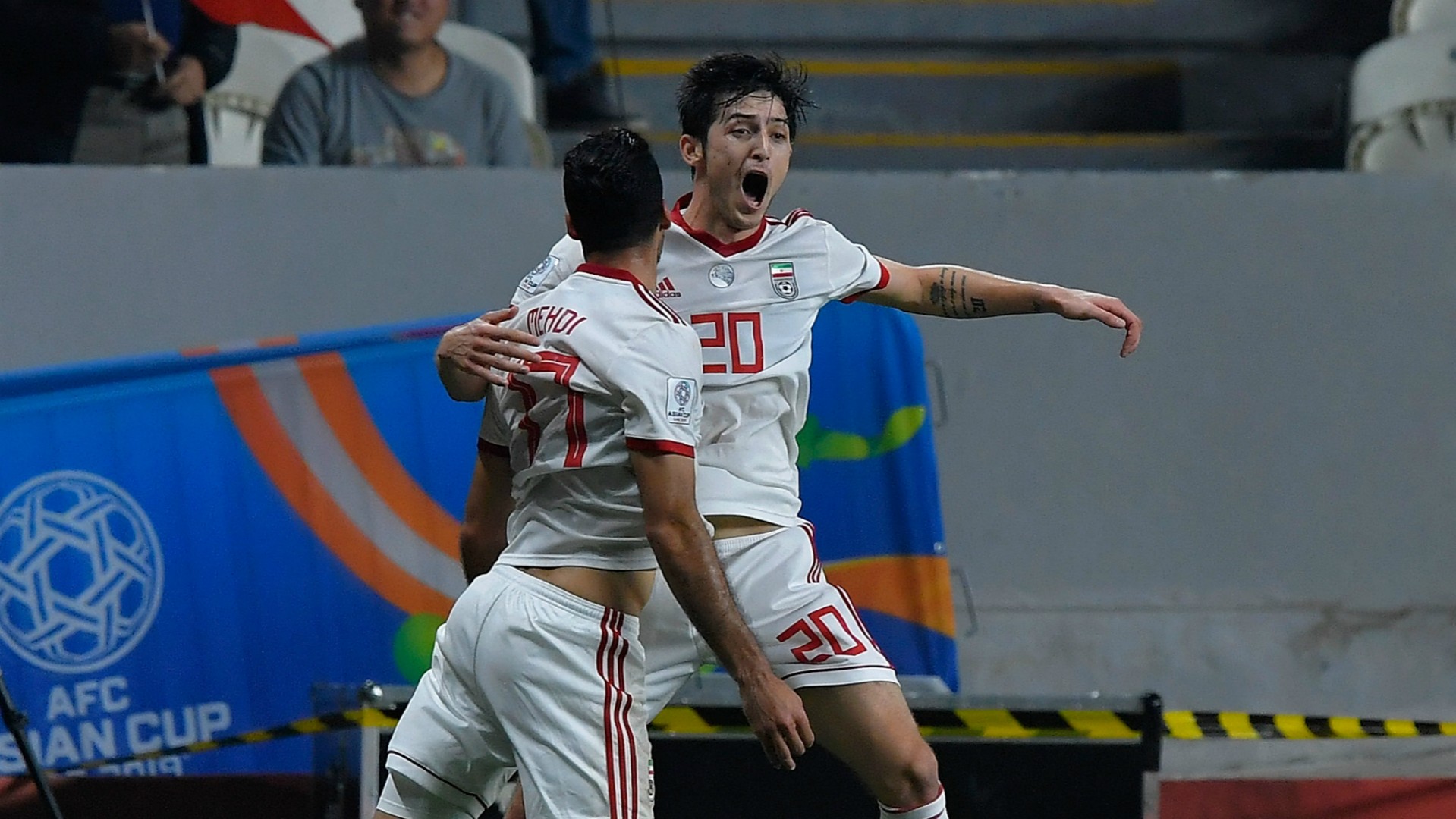 Interesting – one word which perfectly describes Azmoun’s international career so far. The 24-year-old striker had announced his retirement post-2018 FIFA World Cup but made a U-turn soon. He then starred for Team Melli in the Asian Cup, where he added four more goals to his international tally, taking it to Twenty-eight in Forty-five appearances.

Looking at those stats, one can summarise that Azmoun has been absolutely lethal for Team Melli. However, there are still concerns about his temperament in big matches, during which he is often accused of ‘not turning up’.

Nevertheless, the young striker is yet to hit his peak and still has enough ability to lead Iran from the front for years to come.

From street sweeper to one of Asia’s best: Iran goalkeeper Alireza Bieranvand 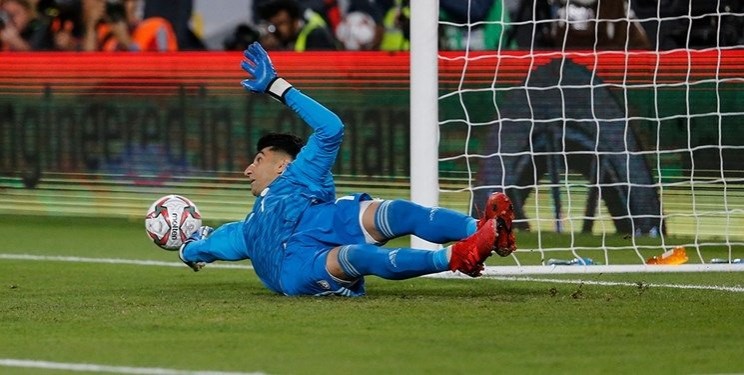 One of Iran’s breakout performers at the 2018 World Cup was goalkeeper Alireza Beiranvand. The custodian put on some brave displays to limit heavyweights Portugal and Spain, while also saving a spot-kick from Cristiano Ronaldo.

The 26-year-old kept his good form going into the AFC Asian Cup and managed to keep a clean sheet in five straight games, while also saving a penalty.

It is known that goalkeepers have the most longevity across all positions. By the time the next World and Asian Cup cycle starts, Beiranvand will be in his prime and will be looking to keep the Iranian goal safe. 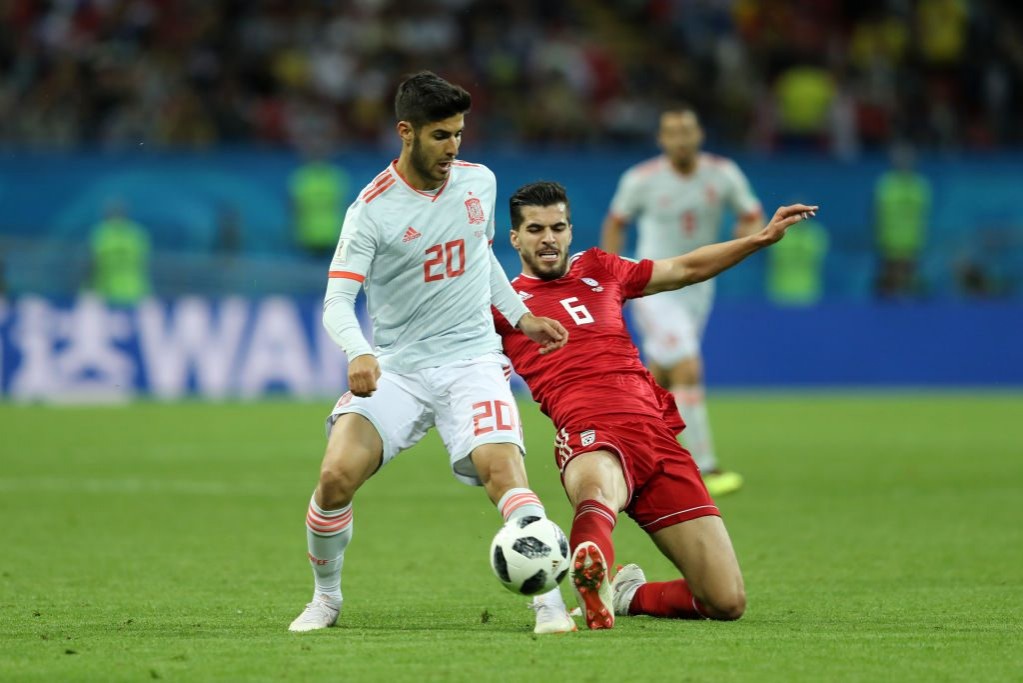 Both Sardar Azmoun and Alireza Beiranvand were a part of Team Melli’s AFC Asian Cup squad. However, if one is to look closely, one would find ample talent to lead them through the next decade.

One such talent is 22-year-old midfielder Saeid Ezatolahi.

The youngster currently plays for Reading in the second tier of English football. However, injury concerns have limited him to make just four appearances for the Royals, while also ruling him out of the Asian Cup.

When fit, however, Ezatolahi is a hard-working central midfielder, who even got a thumbs up from Atletico Madrid coach Diego Simeone for his work ethic. And with Iran’s current midfields entering their twilight years, the 22-year-old can be the perfect man to step up. 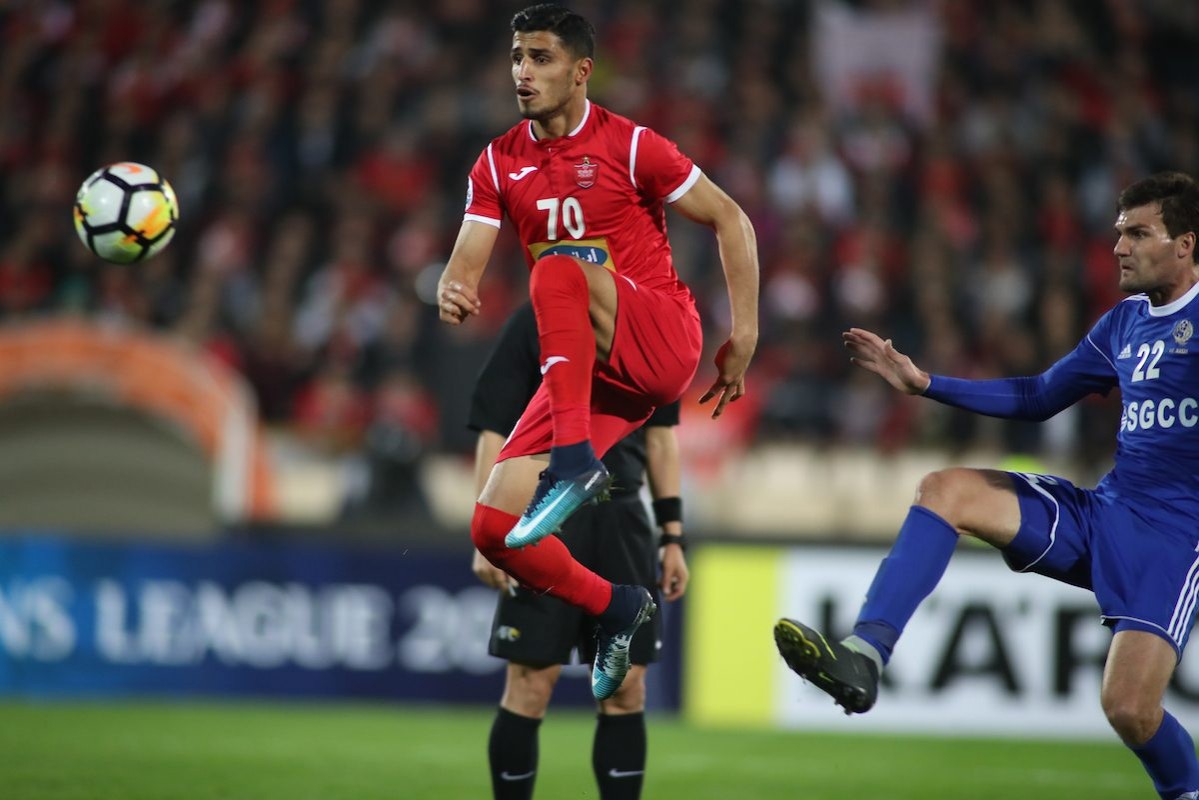 Another talented player who was left out of Iran’s AFC Asian Cup was forward Ali Alipour. The 24-year-old had made the initial squad for the tournament but dropped out when the final-23 were announced.

Nevertheless, there is still enough time for Alipour to make his name at the international level; something which has been doing with ease for his club.

The Persepolis man was in stunning form throughout the 2017-18 season and scored Twenty-six goals for his side across all competition. His nineteen goals in the Persian Gulf Pro League were also enough to help him win the Golden Boot, while his four in the AFC Champions League helped  Persepolis reach the final. 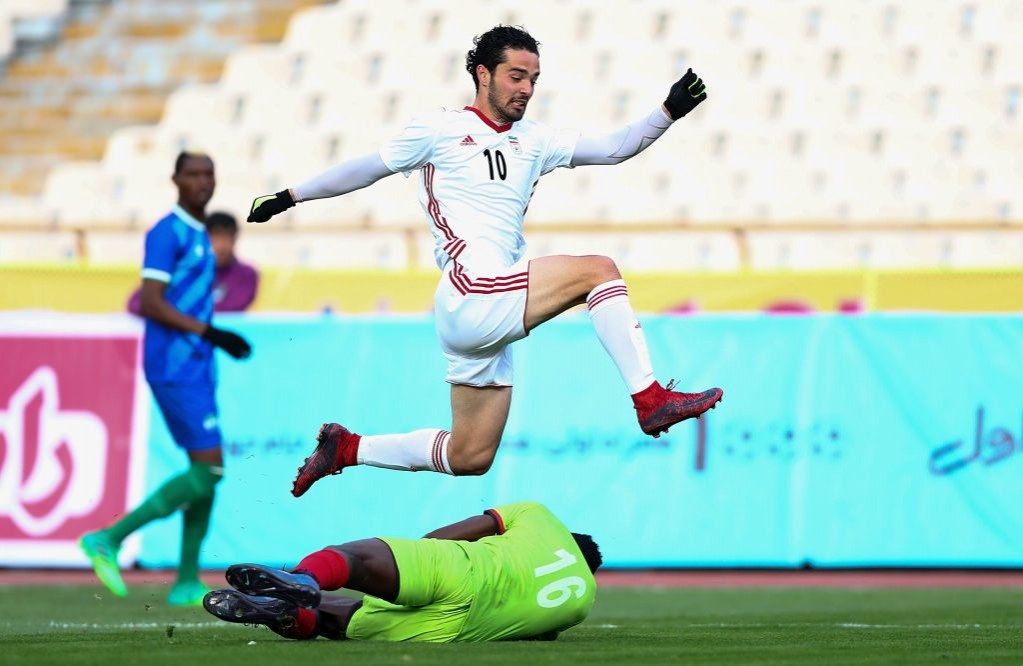 The youngest star on the list is 21-year-old midfielder Omid Noorafkan, who recently made the switch to Belgian side Sporting Charleroi.

In 2018, Noorafkan was first brought to attention after website outsideoftheboot.com names him in their 100 players to watch series.

“He boasts great stamina, with great tactical awareness and discipline which is rare for such a young midfielder,” stated the website.

Big things are expected of the youngster, who after spending half a season with Charleroi, has returned to his previous club Esteghlal on loan. However, he still is on the periphery of the national team and has only been able to muster up one appearance.

However, a change in coach might see a change in fortune for Noorafkan, who had previously captained his national team at the youth level.