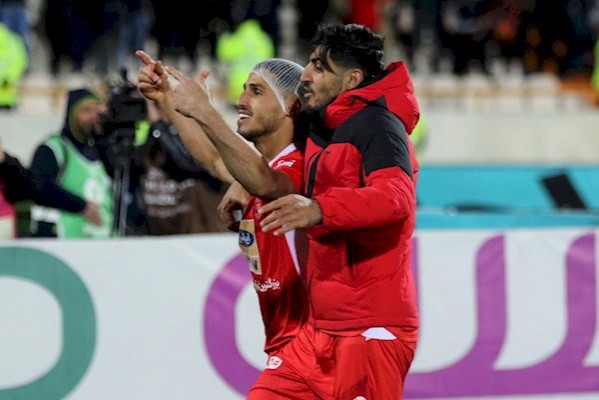 Persepolis midfielder Shayan Mosleh scored an own goal just 12 minutes into the match.

Padideh striker Mohammadmehdi Mehdikhani escaped the offside trap and chipped the ball over Alireza Beiranvand and Mosleh failed to prevent the strike from going into the net and sent it into the back of the net.

Mosleh scored once again eight minutes later, heading the ball into the roof of the net to make it 1-1.

Persepolis were the better team in the first half but failed to open the goal.

In the second half, Branko Ivankovic sent Bashar Resan and Mario Budimir to strengthen their offensive line but they also failed to change the scoreboard.

The match went to extra time but Persepolis failed to take advantage of their possession.

In penalty shootout, Persepolis defeated Padideh 4-2 and advanced to the semi-finals.

The Reds will meet Sepahan in the semis in Isfahan.

Damash have already qualified for the final match.

The competition was founded in 1975 and Esteghlal are the most successful club with seven titles.