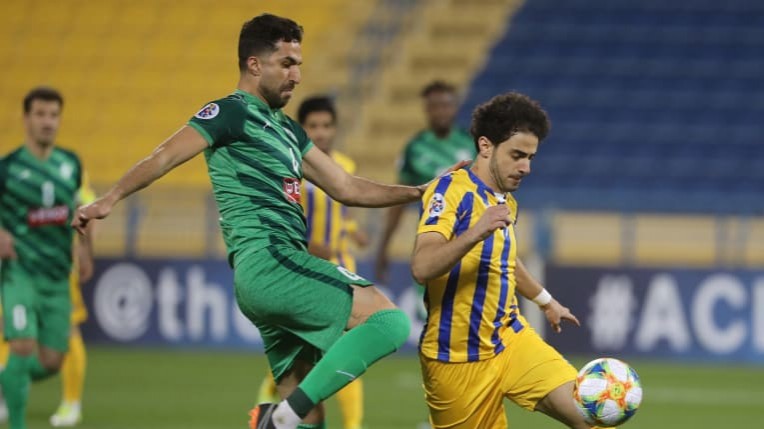 The Iranian side had to overturn a two-goal deficit in the second half to progress to the group stage.

Al Gharafa broke the deadlock halfway through the opening period after midfielder Abdelaziz Hatim chested down a long pass and set up fellow Qatar international Ahmed Alaaeldin who fired first time with his left into the top corner for the hosts’ first of the game.

Alaaeldin turned from scorer to provider in the 36th minute, laying off the ball to Mehdi Taremi who slid home from the edge of the penalty box to double the Qatari side’s lead before the break.

Whatever it was that coach Alireza Mansourian said at the break, it worked wonders as Zobahan returned from the dressing room a completely different side.

Within two minutes of the restart, the visitors from IR Iran had pulled one back. Nigerian striker Christian Osaguona powered in a header past the helpless Youssef Hassan to half the deficit.

Hatim then found space inside Zobahan’s half and tried his luck from distance but was denied by goalkeeper Mohammad Rashid Mazaheri. 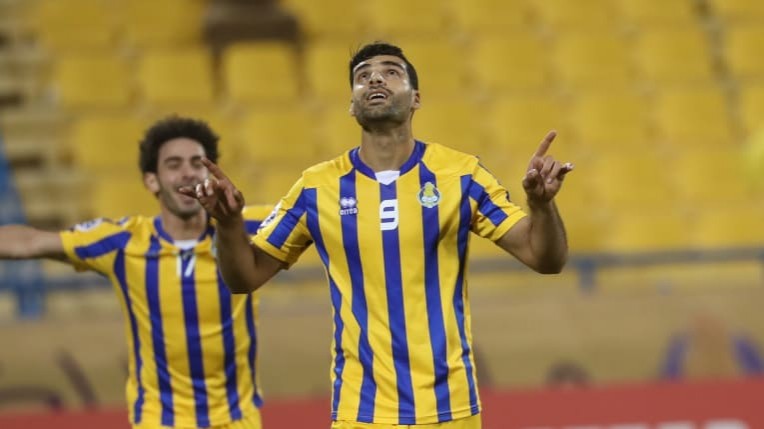 The Iranian side completed their miraculous comeback in the 79th minute through Mohammed Nejad Mehdi.

Al Gharafa’s defence failed to deal with the aerial challenge once more and Osaguona’s headed pass found its way to Mehdi who drilled on the half-volley to round off a famous victory.

The hosts resorted to long-range shots, but in the absence of the injured Wesley Sneijder it was down to Hatim to try to rescue his side, but the Qatari international was unable to replicate his 2019 AFC Asian Cup heroics which saw him score two long-range drives.

Zobahan join Al Wasl from the UAE, Al Zawraa from Iraq as well as Saudi Arabia’s Al Nassr, who defeated Uzbekistan’s AGMK in another play-off fixture on Tuesday.