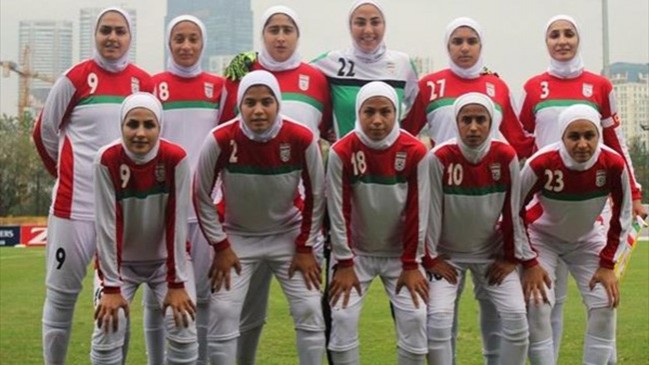 Tasnim – Football Federation Islamic Republic of Iran (FFIRI) is optimistic about changing the field of the Women’s Olympic Football Tournament 2020 Asian Qualifiers Round 2.

The competition has been scheduled to be played in Palestine from April 1-9. Iran has been drawn along with Chinese Taipei, host Palestine, and the Philippines in Group C but the Iranian citizens are banned from entering Palestine territories.

And question is: why does Asian Football Confederation select Palestine as host?

Palestine football association has experienced this situation in the 2018 World Cup qualifiers, where the west Asian football team failed to host Saudi Arabia and Malaysia.

FIFA decided the qualifiers needed to be played on neutral ground due to security and safety concerns in the Palestinian territories.

FIFA and AFC well know about the Palestine territories’ situation and it seems there is some political intervention to make trouble for Iran football.

Now, the Asian Football Confederation (AFC) has to make decision on changing the host because the Iranian team is not allowed to travel to Palestine territories and it can be harmful for the Persian girls who have progressed well over the years and not participating in the qualifiers is a major setback for them.