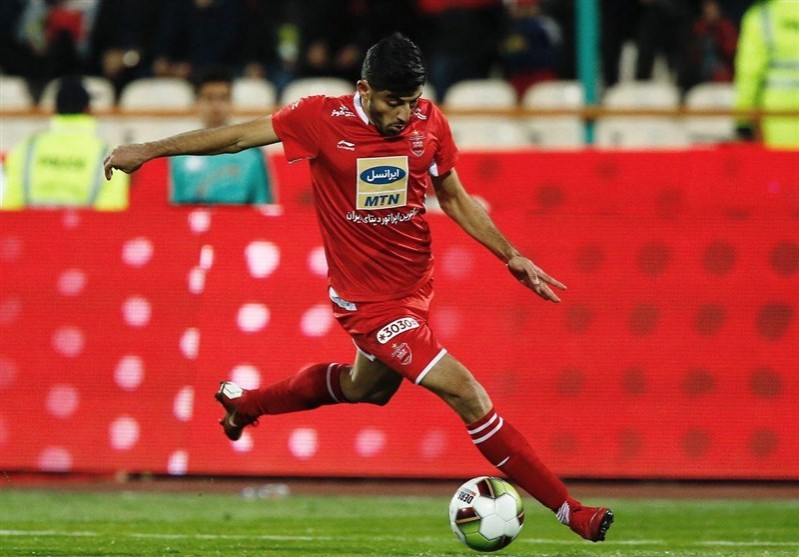 Last year's finalist Persepolis resumed its transfer activity this winter after serving a two-window ban. Having lost the likes of Vahid Amiri and Farshad Ahmadzadeh in that period, the Tehran club boosted its attacking midfield options with the signing of Mehdi Torabi from Saipa.

The 24-year-old is one of the most exciting talents in Iranian football. His bursts of pace from midfield will offer Persepolis a new dimension, and his combination of vision and shooting ability allows him to carve out scoring opportunities for himself and his teammates.


Torabi spent his entire career at Saipa prior to joining Persepolis. He made his debut in 2012 and after impressing in the Iranian Professional League, he received his first Team Melli call-up in 2015, scoring on his international debut against Uzbekistan.

The versatile winger has since racked up 25 caps and was part of the  Iran squad in the 2018 FIFA World Cup, although he did not get an opportunity to play in Russia.