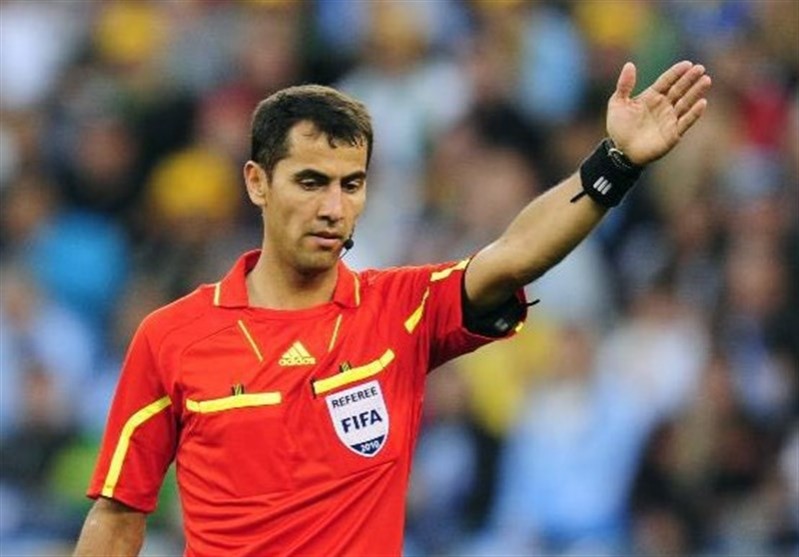 The Iranian giant will face star-studded Al Duhail in Doha’s Abdullah bin Khalifa Stadium on Tuesday in Group C of the competition.

An international official since 2003, the 41-year-old ref has officiated in three World Cups in a row.

He was also involved in the London 2012 Olympics, the FIFA Club World Cup on three occasions and the Confederations Cup.

The Uzbek referee officiated Iran and Iraq match in the 2019 AFC Asian Cup group stage, where two teams played out a goalless draw.