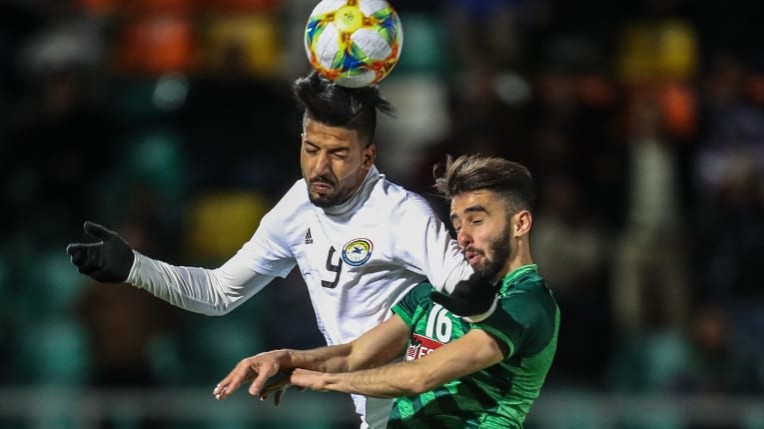 AFC - Al Zawraa came away from the Islamic Republic of Iran with a valuable point following a 0-0 draw against Zobahan in Group A of the AFC Champions League on Monday.

The fixture at Fooladshahr Stadium marked the return of Iraqi clubs to the AFC Champions League for the first time since 2008.

Al Zawraa nearly stunned their hosts six minutes in when Jabbar Kareem’s header met Hussein Al Jwayed’s cross from the corner. It connected perfectly, but the ball passed just wide to the relief of the home crowd.

Skipper Ghasim Hadadifar delivered Zobahan’s response quarter of an hour into the match. The Number 8 cut into his left and rifled from 30 yards out, but goalkeeper Jalal Hassan stood tall and made the save.

The visitors’ defensive resolve meant it was difficult for coach Alireza Mansourian’s men to break into the box. Instead they resorted to long-range efforts.

Hamid Bouhamdan tried his luck from distance, but his curled strike from the free-kick was too high.

Reza Habibzadeh followed suit. His set-piece from the left flank was destined for the top corner, had it not been for Hassan’s flying save to tip it behind. 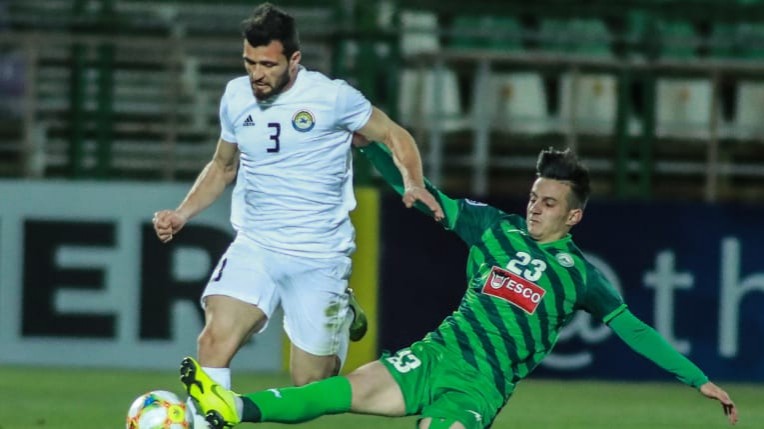 Hakeem Shaker’s men would have breathed a sigh of relief heading into the dressing room without conceding, as Hassan came to the rescue one more time before the break, denying Vahid Mohammadzadeh’s looping header in the 41st minute.

The Iranian crowd at Fooladshahr Stadium thought their team had fallen behind when Alaa Abbas took Mohammed Abdulzahra’s cross first-time at the far post, but the ball ended up hitting the side netting.

Amir Motahari nearly snatched the three points for Zobahan at the death, capitalising on a defensive mix-up to break free and fire into the bottom corner, but the Al Zawraa goalkeeper had the angle covered and parried the ball behind.