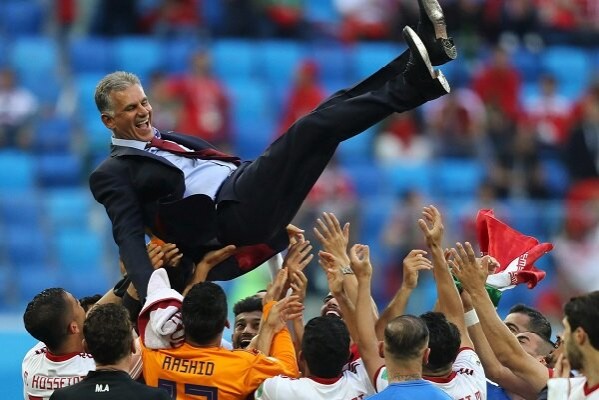 MNA - During his 8-year stay in Iran, Queiroz managed to create a strong team which is standing at top of the Asian continent and wins the world’s respect.

In April 2011, the Portuguese started his adventure in Iran with the aim of guiding Team Melli to 2014 World Cup in Brazil. And he achieved the goal with a historic 1-0 win against South Korea in the final match of qualification. His raised fist gesture pointed to the Korean manager at the end of the game best defined his level of enthusiasm for Iran.

His final match was in 2019 AFC Asian Cup semifinal against Japan which ended 3-0 for the East Asian team and also ended Iran’s dream to win the continental trophy after some 43 years.

The 66-year-old coach then left Tehran with what he described as ‘tears in his heart’ and shortly after, took charge of Colombian national team.

Here in Tehran, I asked football journalists of Mehr News Agency, which is among leading Persian-language sports media in Iran, about Queiroz legacies in the Iranian football.

1) Fighting athletocracy 2) Team discipline; he created a team which had the least controversies in the history of Iran’s football 3) Enhancing the status of and respect for Team Melli in the country 4) Introducing Iran as a growing power in football across the world 5) Helping to finalize Team Melli’s special camp in Tehran dubbed as ‘Performance Elite Center’

Fighting athletocracy; there were always players in Team Melli who were after obtaining privileges. The expulsion of [goalkeeper] Mehdi Rahmati and [defender] Hadi Aghili and then putting aside [midfielder] Mojtaba Jabbari showed that Queiroz does not rely on star players.

Mehdi Mortazavian, football journalist, who was beside the team for almost 40 days in the 2019 Asian Cup campaign:

Thinking about this issue, many people are being reminded of ‘Performance Elite Center’, or simply PEC. Queiroz himself told that this center is his legacy. Maybe the construction of PEC had been started before Queiroz, but it was completed with his efforts and insistence. Also, one cannot neglect the discipline that he exercised over the team.

1) Fighting athletocracy but somehow just in early years 2) Discipline 3) Introducing contradictory statements and lies to Iranian football 4) Making a solid defense line so that Iranians would not worry about heavy losses 5) Having an arrogant look over Iranians who were working beside him 6) Boosting Iran’s international character. 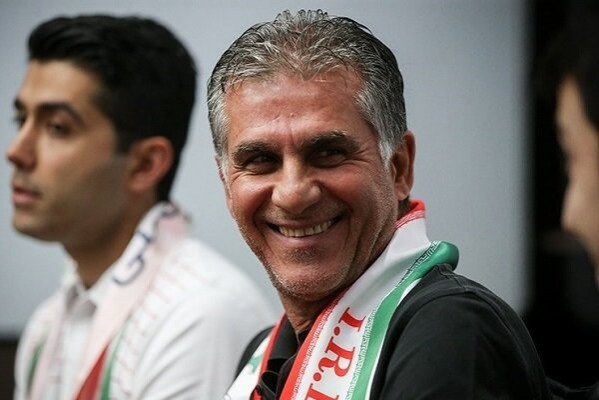 
These comments are by no means comprehensive and just were in response to one particular question. Of course, Queiroz had made some mistakes as well during his tenure.

He was somehow famous for his controversial remarks in times when the team needed to have more focus on the games ahead. One instance was verbal warfare between him and Persepolis coach Branko Ivankovic; a dispute which actually and sadly distanced some Persepolis fans from Team Melli. Or during the recent campaign in UAE, Queiroz just stunned Iranian media by attacking the Iranian minister of sports. No matter his words were true or not, maybe that was not a good place to say such words and distract the focus of the team.

One of the failures of Iranian football federation was that it did not grasp this eight years of opportunity to train Iranian coaches by Sir Alex Ferguson’s assistant. Almost all critiques of Queiroz in Iran praised his technical knowledge but now this asset is just gone.

Queiroz is still a highly popular character in Iran and he will remain so. If you doubt it, just check out his Instagram account and read the comments, most of which are coming from Iran.