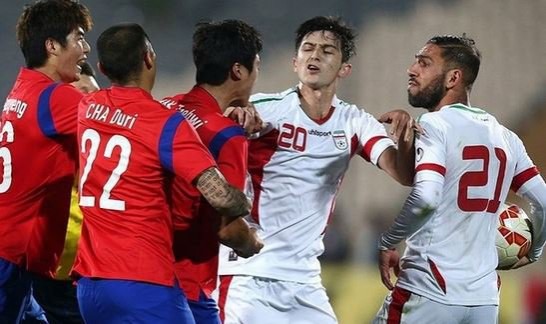 Tehran Times - Iran and South Korea national football teams will reportedly meet together in a friendly match in China.

According to the reports, the two Asian giants will play in Guangzhou, China on June 7.

South Korea will also play Australia in a friendly match.

Iran have not lost to South Korea since the 2011 AFC Asian Cup.

Since then, the Persians have defeated Taeguk Warriors four times.

Iran national football team are without a coach since parting company with Carlos Queiroz.

Under guidance of the Portuguese coach, Iran failed to bring an end to their 43-year title drought in AFC Asian Cup.