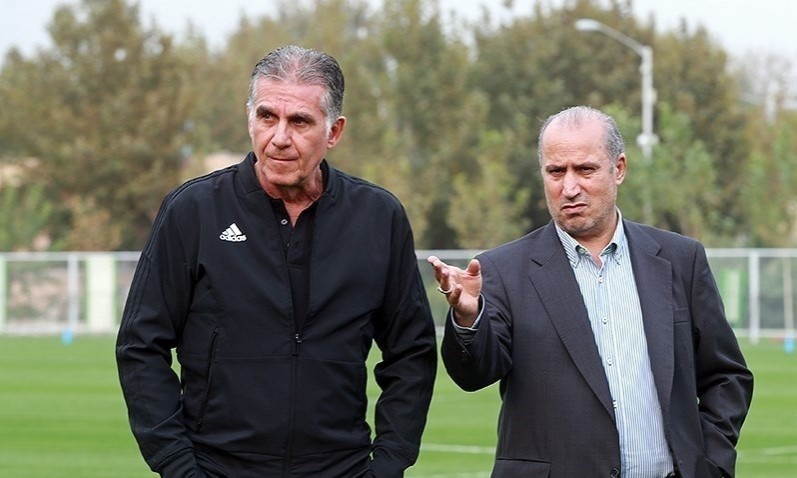 Taj has said that the non-payment was due to sanctions which restrict bank transfers.

“After the end of the Asian Cup Mr. Taj supposed to come to the hotel to talk with me and explain how he was planning to pay. But he disappeared after that. I stay one more day because of staff’s payments but he never returned and switched off the phone.

“Mr. Taj was in the airport for propaganda reasons in front of TV and Press but he wanted to escape from me and his responsibilities. Not even to say goodbye and thank you,” Queiroz said in an interview with Khabar Varzeshi.


“Iran federation owes money to me not the opposite. Mr. Taj should send email to me not CQ to Mr. Taj and Iran football federation; however I sent several messages and emails to them. An official answered me in a disrespectful way,” the current Colombia coach added.

“Our preparation in Qatar was big mistake and damaged all my plans and believes. That happens because the financial support from Sport Minister never came, never arrived,” Queiroz stated.

“Mr. Taj made one agreement with me and Dr. Eslamian. He promised that World Cup FIFA’s budget only to be used for Asian Cup preparation and to be used to support salaries and bonus of players and coaches. But he failed to respect that and broke his honor and honesty,” the Portuguese concluded.