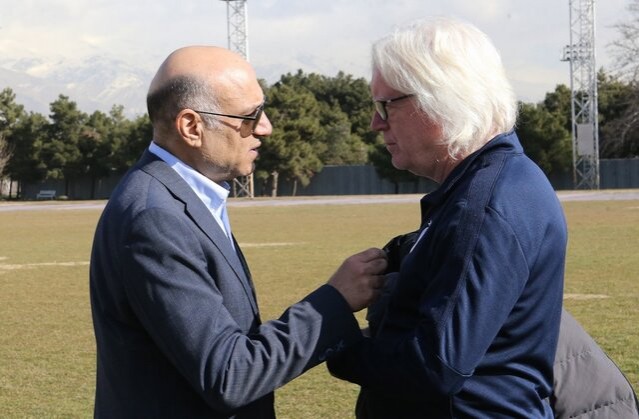 The German coach was suspended from all activities until the end of the season following poor results in Iran Professional League and AFC Champions League.

Winfried and his son Sascha Oliver Schaefer went to Esteghlal training on Monday but the team’s officials didn’t let them to enter the ground.

“Schaefer’s behavior was really an unprofessional conduct. It was really surprising because we had informed him about his suspension. Schaefer should not go to the training,” Fathi said.