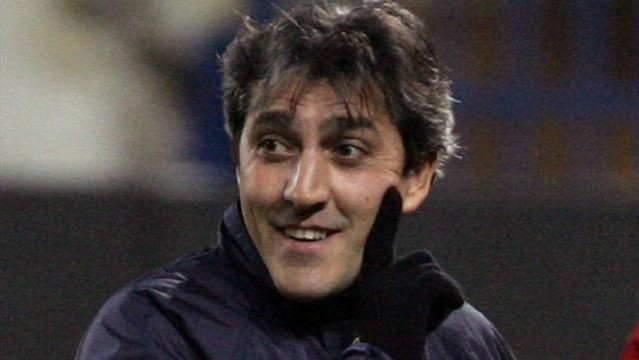 Assistant coach Farhad Majidi replaced Schaefer until the end of the season.

Esteghlal general manager Amir Hossein Fathi had already said the team’s next coach will not be an Iranian coach.