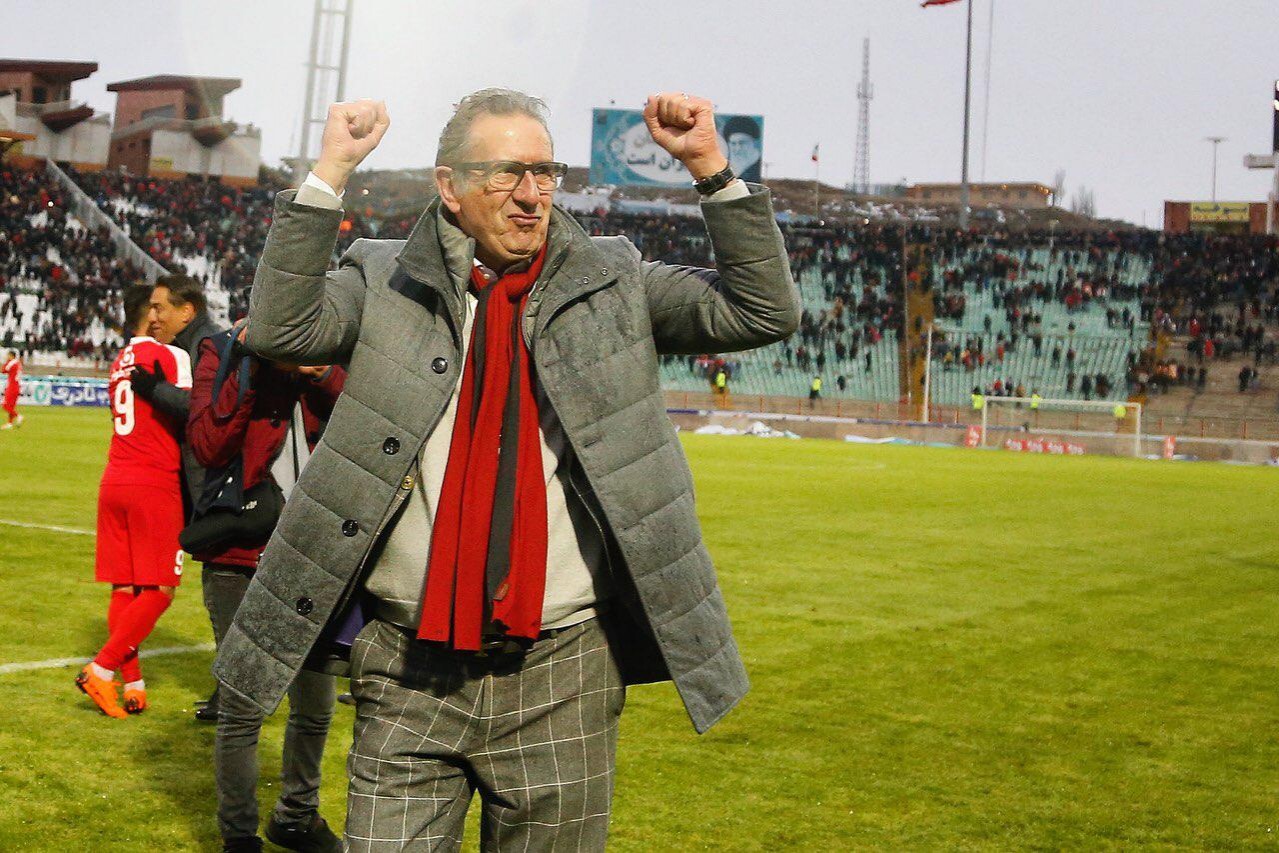 The 70-year-old coach replaced Welshman John Toshack in the Tabriz based football team in January but failed to meet expectations in the Iranian top-flight football team.

Tractor Sazi were a favorite to win Iran Professional League for the first time but finally finished in fifth place in the table and it means the team have also missed a place in the next year’s AFC Champions League.

The Portuguese coach has had three stints with Tractor Sazi.