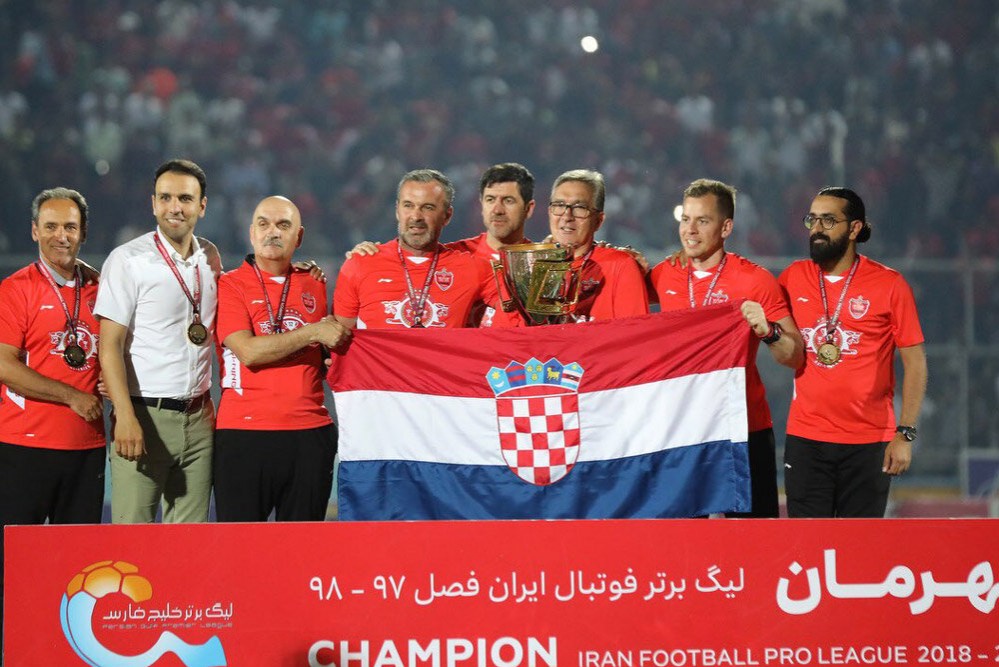 “We earned wonderful results in this season since Persepolis were banned from signing players in the first half of the season. To win the title for the third time was the toughest and it proves that we have moved in the right direction and we will keep going,” Ivankovic said.

“Persepolis had a difficult fixture in the final weeks but we did well. From now on, we are thinking about the match against Al Sadd in AFC Champions League and Sepahan in Hazfi Cup’s semifinals,” he added.

“I am proud of my players because they dedicated themselves to the team. Persepolis don’t need to new players, however some of players are on the radar of the other clubs,” Ivankovic added.