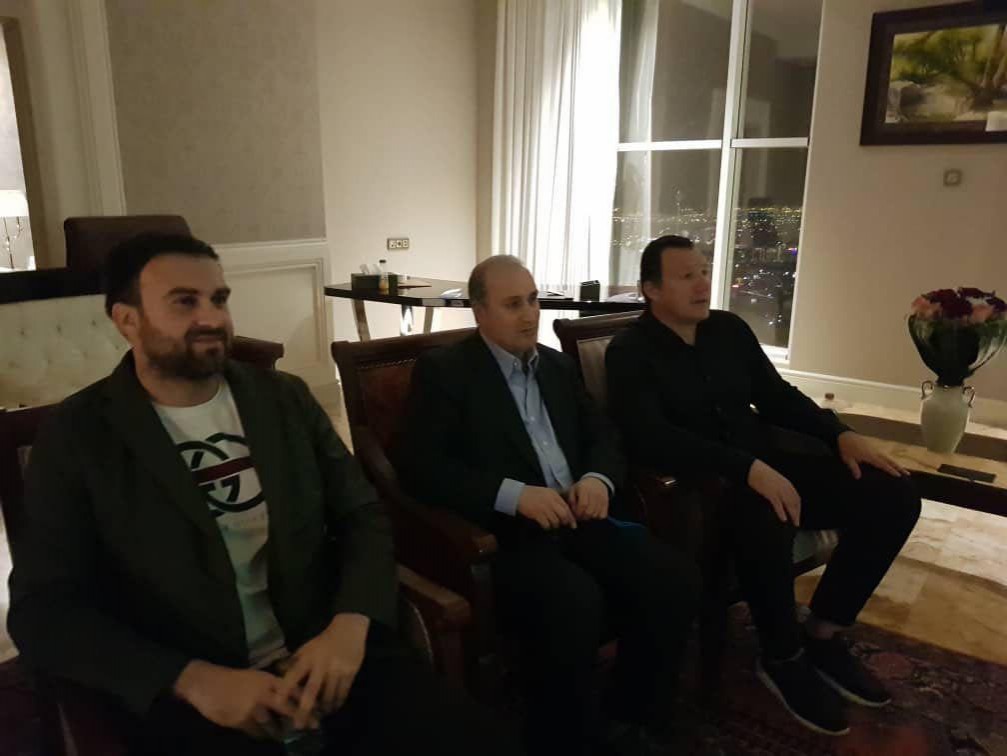 The Belgium coach came to Tehran on Wednesday to take charge of Team Melli until the 2022 World Cup.

Wilmots, 50, is reportedly asking for an annual salary of US$ 1.5 million along with two assistant coaches of his choice. However, the Iranian federation is interested in adding former Iran international and Osasuna midfielder Javed Nekounam to the national team coaching staff.

The coach has returned to Belgium without finalizing his contract but it seems two parties have reached an agreement.

Iran, who are top AFC team in the FIFA rankings at No. 21, will host Syria in Tehran on June 6 and Wilmots will have to return to Iran several days before the match.

Iran are preparing for the 2022 World Cup qualifiers that begin in the second half of this year.