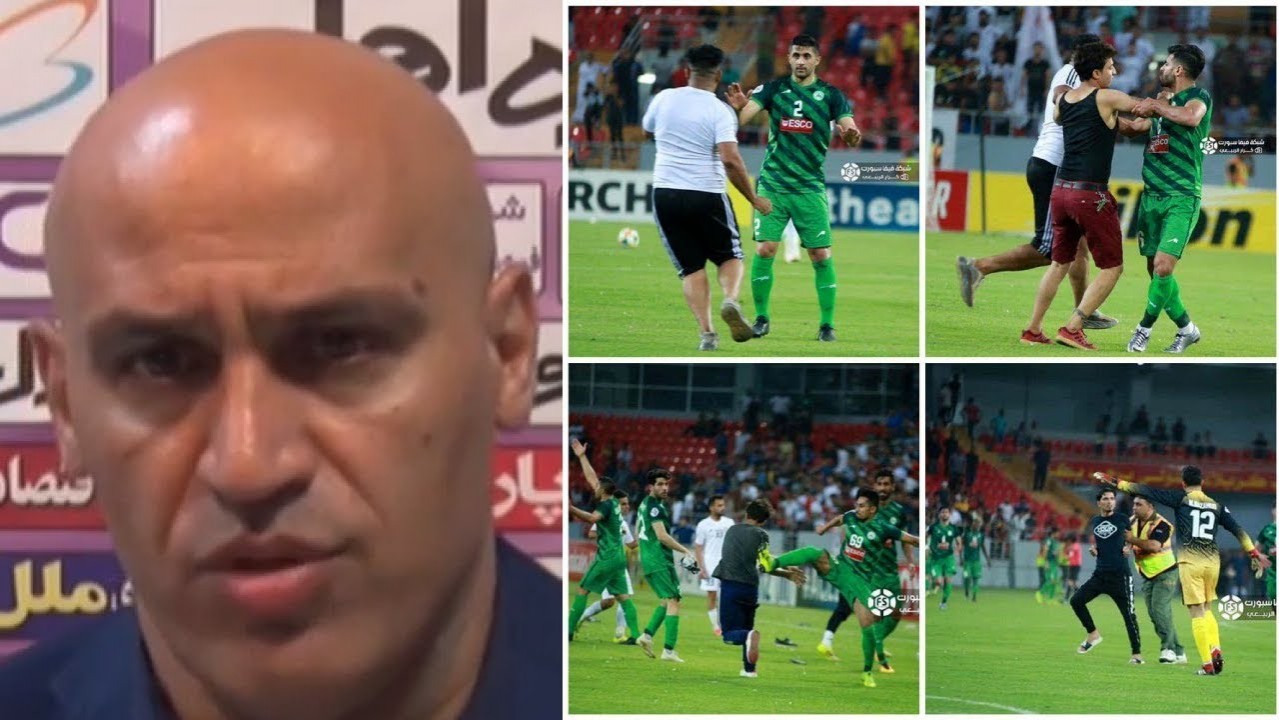 The match was originally slated to be held on Tuesday in Iraq's Karbala, but was postponed due to AFC’s decision.

In its letter, Zobahan expressed appreciation to AFC for caring about the safety of the team players and managers, but it said that the cancellation of the match with Al Nassr made the Zobahan players too tired, cancelled two of their training sessions and caused financial damages to the club.

The Zobahan management added they needed to make up for the losses as they will be held responsible by Zobahan authorities.

"The AFC puts the safety and security of all stakeholders at the center of all its decisions," the international body said in an earlier statement explaining its decision about postponing the event.

The Karbala Sports City had witnessed unfortunate scenes when Zob Ahan knocked out home side Al Zawraa in the AFC Champions League earlier this month with the Iraqi club’s fans entering the stadium and attacking a few of the Zob Ahan players.

Both Zob Ahan and Al Nassr have already booked a spot in the Round of 16 of the ACL 2019 collecting 11 and nine points respectively in Group A.