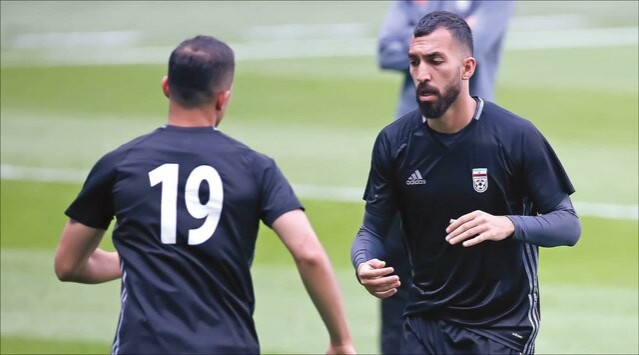 According to Qatari media outlet Estadaldoha, Cheshmi has arrived in Doha on Friday to negotiate with the Qatari club.

Esteghlal’s jersey no. 4 has shown great performances in his team both in Iran Professional League and also in AFC Champions League as a defender and defensive midfielder. His abilities convinced former Team Melli Coach Carlos Queiroz to invite him to the team and take him to Russia 2018 World Cup. However, the stylish defender played just the opening match against Morocco and missed the remaining two due to injury.

According to reports, Cheshmi has not returned to Iran with Esteghlal after last Monday’s ACL match against UAE’s A-Ain.

Al-Ahli stood fifth in 2018–19 season of Qatar Stars League, failing to book a place in qualification for AFC Champions League play-off round.