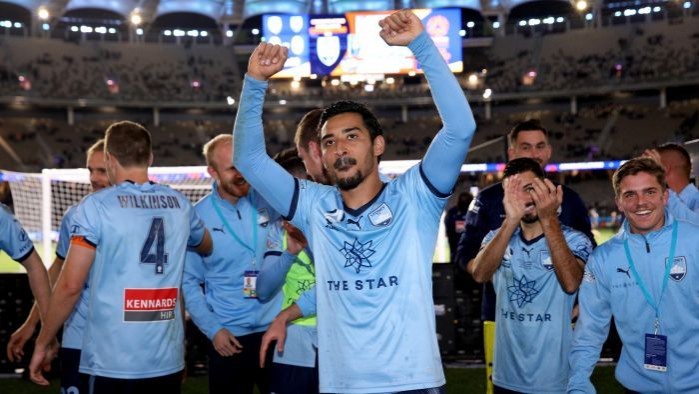 He scored his first goal for the club against Adelaide United and later scored the winning penalty in the 2019 A-League Grand Final.

“Thank you @sydneyfootballclub. You have been so good to me and my family, we’ll never forget it. Thanks to the technical and the medical staff, my teammates and all the other people involved in this beautiful club. We’re gonna miss you,” Ghoochannejhad said on his Instagram.

Reports suggest that Iranian giants Persepolis are going to sign him as a replacement for Ali Alipour, who has been linked with a move to Greek and Belgian teams.

Ghoochannejhad, who scored Iran’s only goal at the 2014 FIFA World Cup, has had a successful career in Holland, England and Belgium.

Born in Iran, the 31-year old emigrated to Holland at an early age, representing the Dutch under 16, 17, 18 and 19 teams before being offered the chance to represent the country of his birth by former Real Madrid Head Coach Carlos Queiroz.

The forward palyed 44 times for his country scoring 17 goals and twice being selected in Iran’s World Cup squads, before retiring from international football after last year’s tournament in Russia.