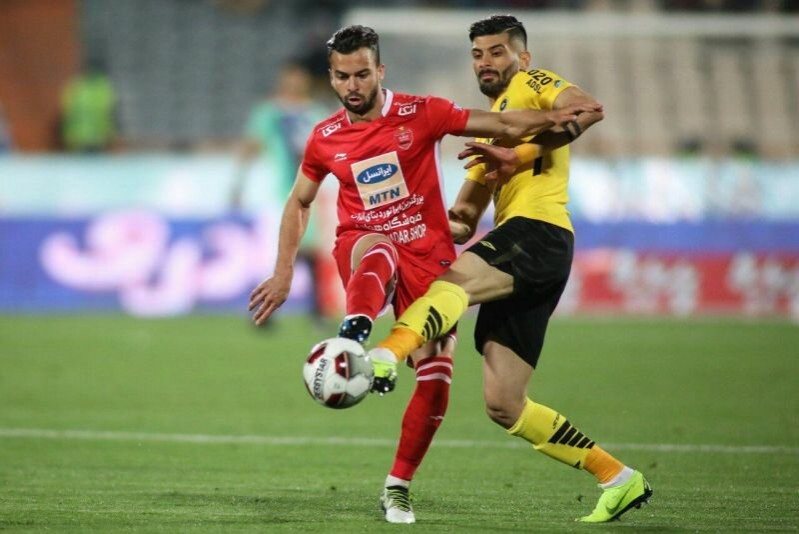 The match has been scheduled to be held on Wednesday and Mohammad Reza Zahedifar has been appointed to take charge of the match.

Two teams, are from the same family since they are branches of Shahin FC founded by Dr. Abbas Ekrami in 1942 under motto “first ethics, second education, third sports.”

However, the clash of Persepolis and Sepahan has been marred by disciplinary issues in the recent years.

Most recently, Sepahan fans broke the stands at the Azadi Stadium and some spectators showed unpleasant non-athletic behavior during the game which left as many as 300 people wounded.


Persepolis won the Iran Professional League for the third successive year in mid-May and Sepahan stood on the second place.

Now, two teams are chasing a trophy in Hazfi Cup. The winners will face second division Damash in the final match.

Persepolis have faced Sepahan 70 times, with an all-time record of 23 wins, 30 draws and 17 losses.

Now, the old friends will lock horns once again.