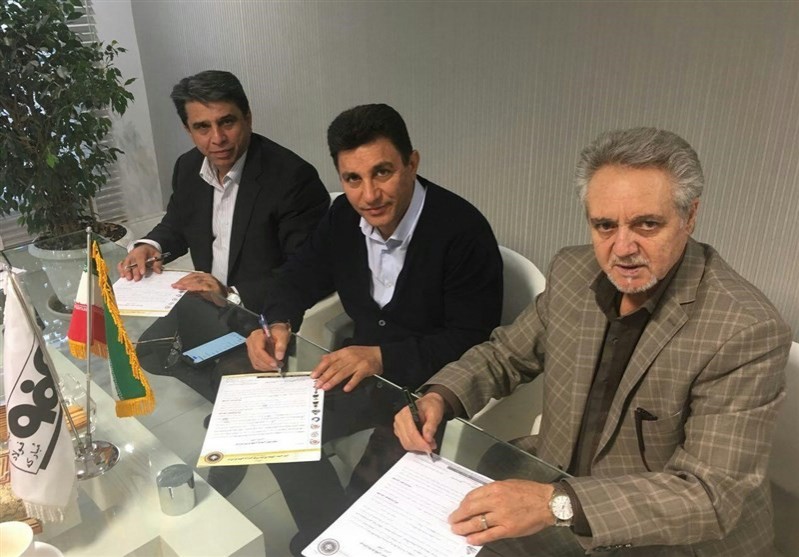 Tasnim – Amir Ghalenoei has extended his contract with Sepahan of Iran for another season for an undisclosed fee.

Ghalenoei, who has led Sepahan to Iran Professional League back-to-back titles in 2010 and 2011, replaced Mansour Ebrahimzadeh in the Isfahan-based football team last season.

Under coaching of Ghalenoei, Sepahan became runner-up in Iran Professional League and advanced to the 2020 FC Champions League.

Sepahan also qualified for the Iran’s Hazfi Cup semifinals, where the team lost to Persepolis 1-0.


Ghalenoei is the most successful coach in the Iran Professional League and managed several clubs, including Esteghlal, Mes Kerman, Sepahan and Tractor Sazi, with two of which he won a total of five championships and two Hazfi Cup titles.