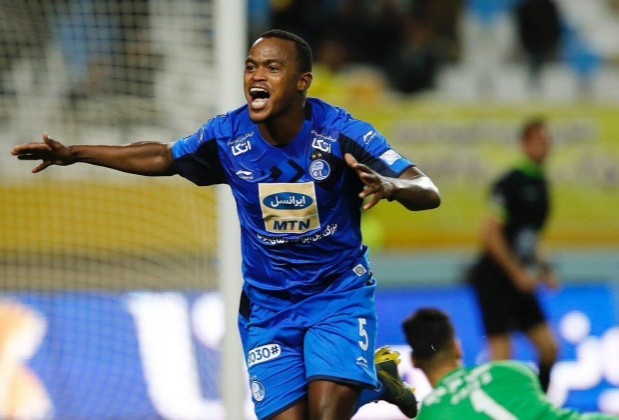 Patosi joined the Iranian side on loan in January from City and spent a successful six months in the Persian Pro League.

He also starred in the domestic cup competitions and the Asian Champions League.

His loan expires on 30 June and financial issues with Esteghlal indicate his stay won't be extended.

Club deputy president Ali Khatir said there is a 300 000 (R4.4 million rands) dollar buy-out clause in his contract, yet it is unlikely to be activated.

Nonetheless, it appears Al Ain are leading the way in a bid to secure his signature.


The coach of the club is Croatian Ivan Leko - who is represented by the same agency as Patosi.

According to KickOff, the 13-time UAE Pro League champions are favourites to secure his services.

The 26-year-old had 18 goal contributions for both the Citizens and Two Star Esteghlal, with nine goals and nine assists in 2018/19.