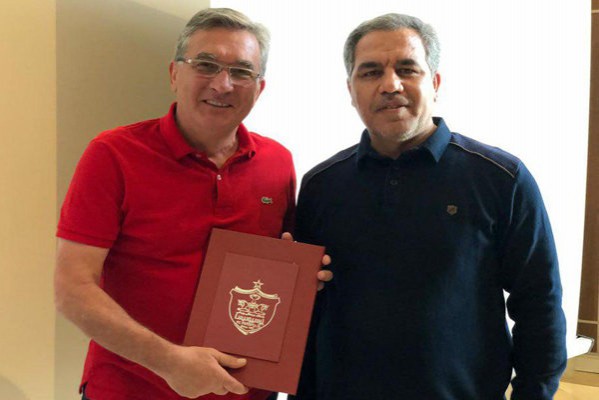 Ivankovic left Iran for Croatia after winning Iran’s Hazfi Cup last week, saying he would return to Iran after receiving his payment.

Iran’s top-flight football league champions, Persepolis, announced on Tuesday that they have completely settled Ivankovic’s debts and have also paid a part of his contract for the next season.

“Ivankovic will remain as Persepolis coach for one more year,” Arab said.