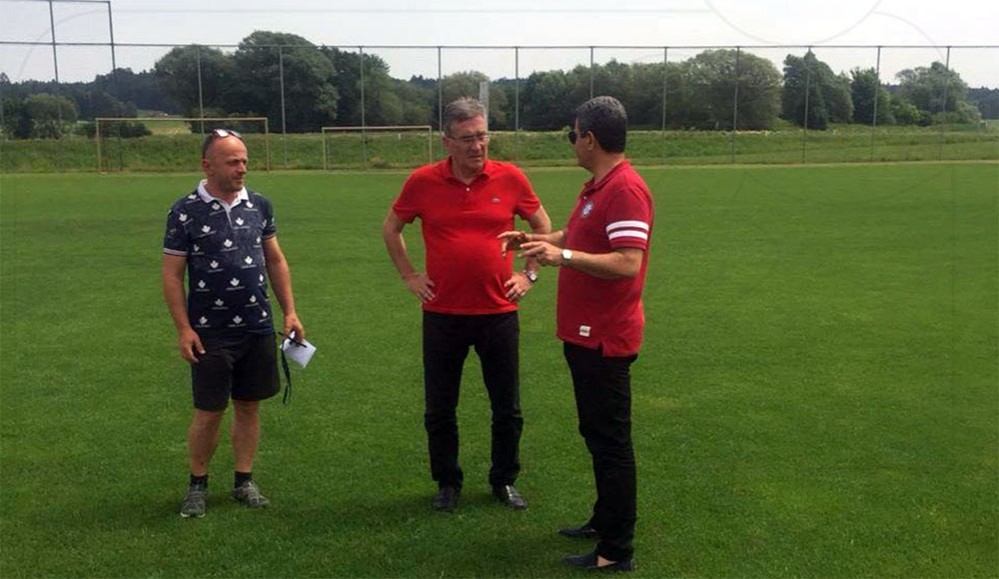 The Croatian coach has reportedly penned a two-year contract for €1.5 million with the Saudi football club.

Persepolis failed to convince Ivankovic to remain at the club after the Iranian team failed to settle his debts.

Persepolis general manager Iraj Arab had said Ivankovic would remain as the team’s coach for one more year.

Al-Ahli based in Jeddah was founded in 1937.

Branko is down grading with cup cake.saudie arab al ahlee