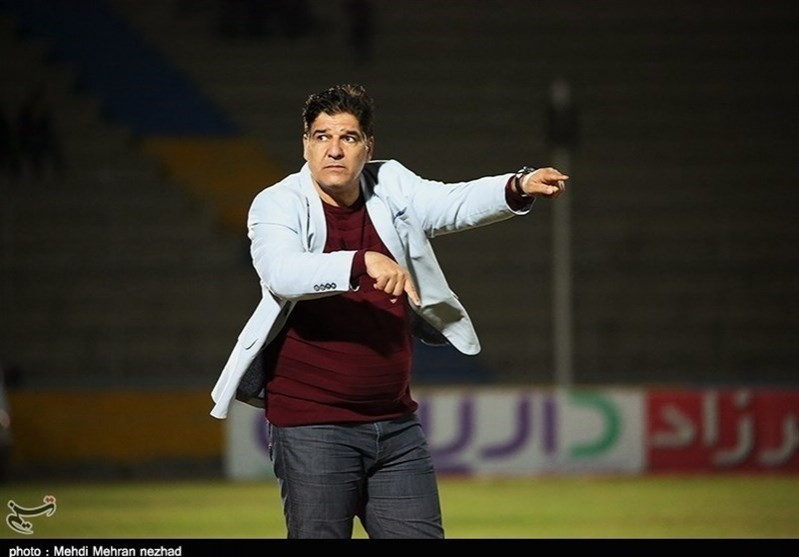 Mohajeri started his coaching career in Shirin Faraz in 2011 and has also coached Siah Jamegan and Padideh.